Relatives of Sgt. Victor Gemelli, killed in action while serving in the US Army in Germany in 1944, gathered with Mayor Walsh to dedicate a hero square in his name on Sunday. Yukun Zhang photo

About 40 people gathered at the intersection of Kane and Bellevue streets on Sunday for the unveiling of a “hero square” marker in the name of Sgt. Victor Gemelli, a Dorchester man who was killed in action in 1944 during the Second World War.

“Hero squares” are dedicated to service members killed in action during armed conflicts. In the ceremony at Victor Gemelli’s square, attendees heard stories about the sergeant and his fateful service in the US Army after which a biographical plaque with a QR code was unveiled on a pole at the intersection. At the top of the pole sat a sign with Sgt. Gemelli’s name and a gold star, and below the pole lay flowers, photos, and medals belonging to the soldier. 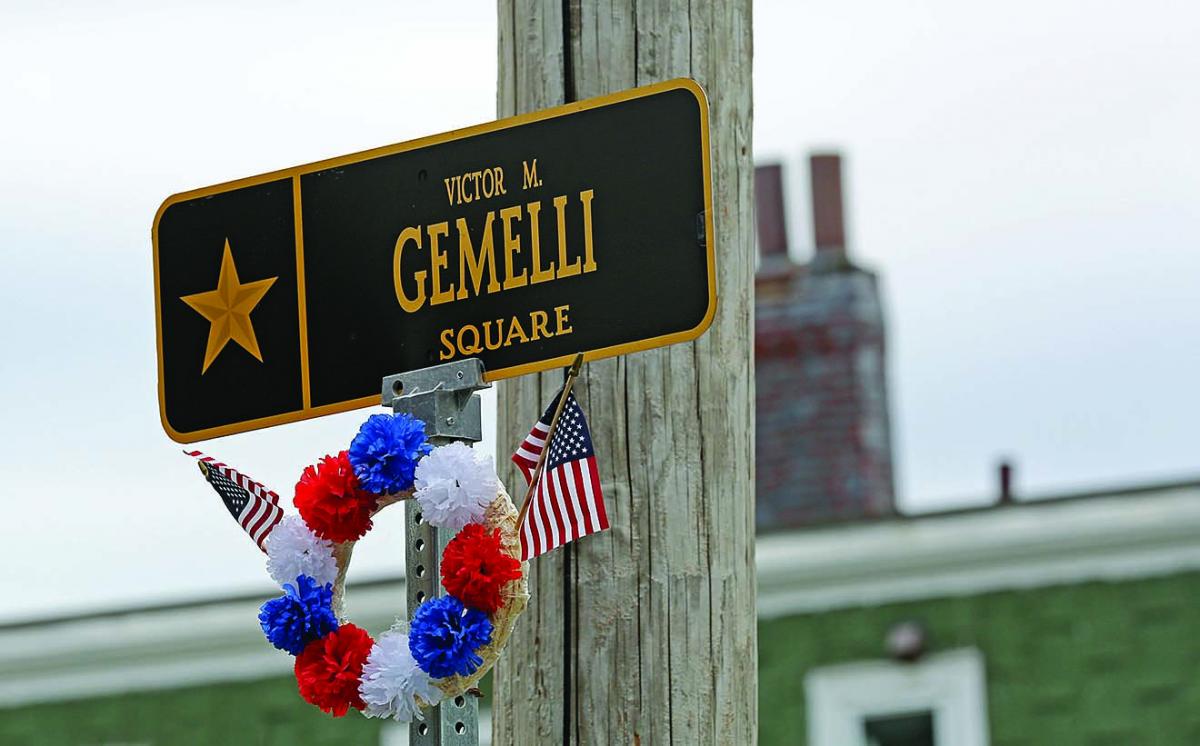 Victor Gemelli enlisted in the Army in 1941 at the age of 35. Before that, he was living at 44 Bellevue St., a few steps from “his” square, and was working at a market in Cambridge. Hooley noted that he served in North Africa, Sicily, England, and Germany, where he was killed while clearing landmines in 1944. 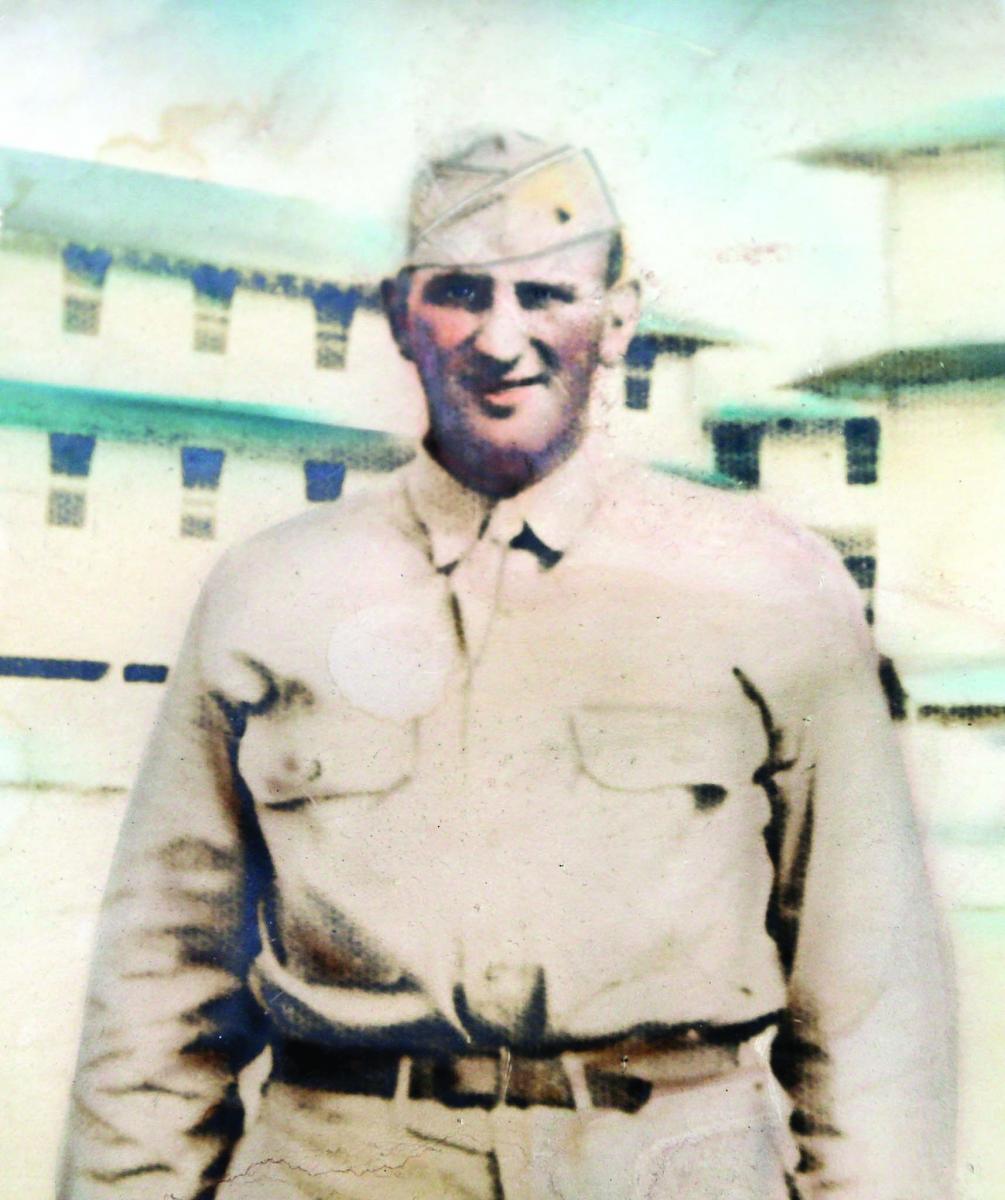 But the story didn’t end there, according to Joan Shanley, Sgt. Gemelli’s grandniece. “Mom often told us that before Uncle Vic deployed to Europe, he said to her, ‘Don’t get married until I come home, because I’m going to bring you one of my soldier boys.’ And she laughed about it.”

After the war, the sergeant’s remains, originally buried in Belgium, were escorted back to Massachusetts by Staff Sgt. Irving Shanley. The Gemelli family invited Shanley to stay for the memorial services, where he met Joan’s future mother, Florence. They spoke for the first time during the family dinner afterwards and were married a few months later. They were together for 64 years until Irving passed away in 2012. Florence died earlier this year. “Mission accomplished, Uncle Vic,” said Joan.

“I was so happy about the hero square,” said Victor, Gemelli’s nephew and namesake who survived a meeting with a landmine in Vietnam. He remembered his uncle as “a funny guy” and “the favorite, favorite brother.”

He added: “I was thinking today about all of the Gemellis that are in heaven. If you listen carefully and use your God-given imagination, you can hear the trumpets that all of them are playing for him right now.”

During his speech, Walsh thanked active service members and veterans, and reminded people that the 1,700 hero squares across the city of Boston deserve to be noticed. “They remind us of the history of our neighborhood,” he said, “and the residents who paved the way for the freedom of our city and the country that we enjoy today.”