A young man was shot and later died at a Boston hospital last Wednesday night (Jan. 22) after a shooting incident unfolded on Juliette St. near Ronan Park. Boston Police say they were alerted to the gunfire by the Shot Spotter system around 7:14 p.m.

An outdoor crime scene was found outside of 48 Juliette St. A male victim— who has been identified by police as 23 year-old Marqus Allen— was rushed to Boston Medical Center, where he later died from his injuries, according to Boston Police Sgt. John Boyle.

There have been no arrests in the case yet. Boston Police are investigating the death, which has been classified as a homicide. It was the second murder of the year in the city. 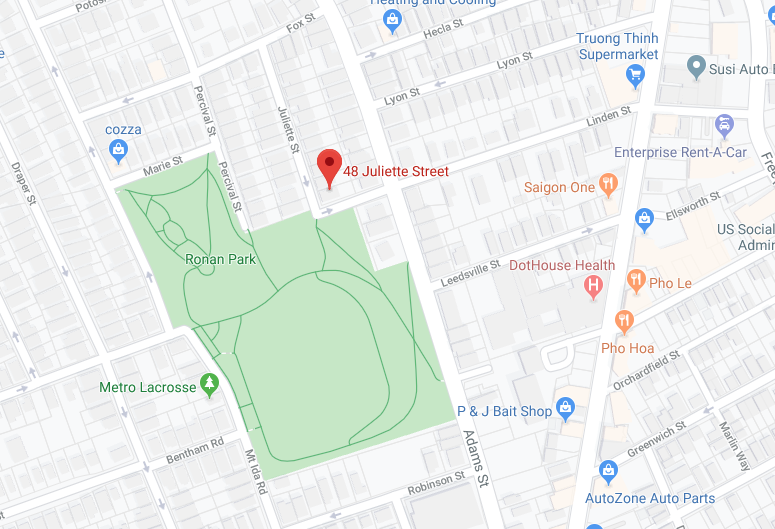