The Boston Planning and Development Agency (BPDA) last week approved three fully-affordable housing projects in Dorchester and authorized the creation and installation of a new mural at the Mattapan Teen Center.

Two of the projects were Codman Square Neighborhood Development proposals. The first is a four-story residential building with 19 units— 4 of which will be made available to formerly homeless individuals— at 151 Spencer St. The second is for a complex at 25 New England Avenue that will include a four-story building with 23 income-restricted  residential units. Of the total units, five will be made available to formally homeless households and three will be handicap accessible. 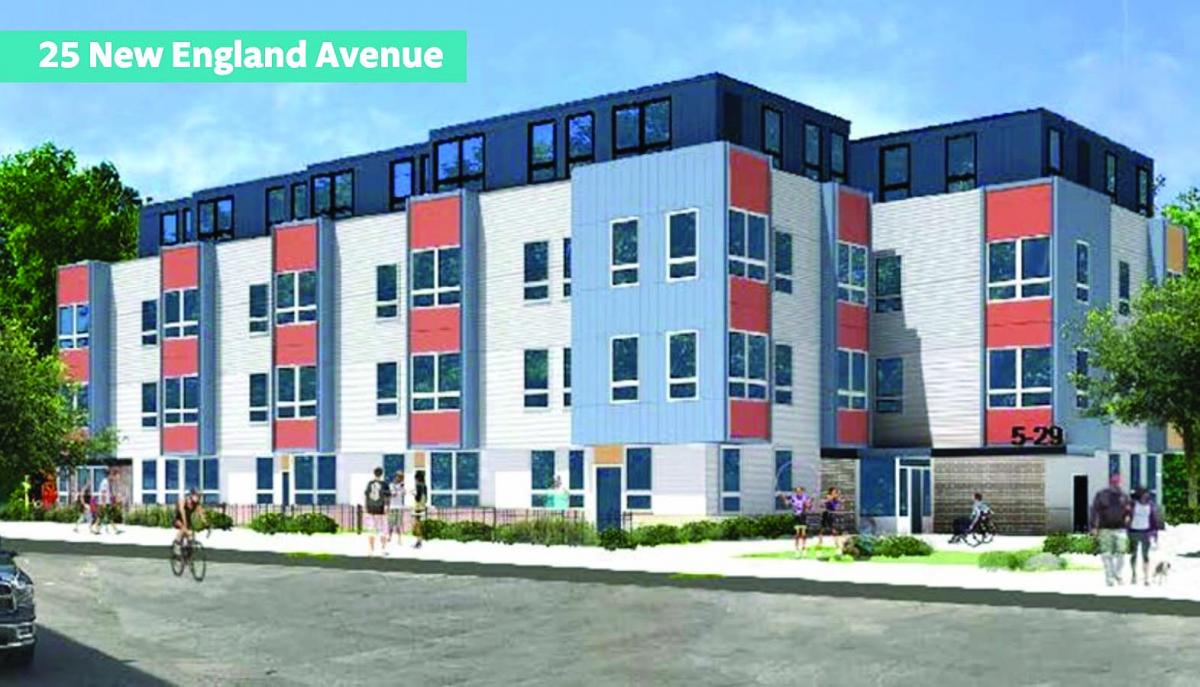 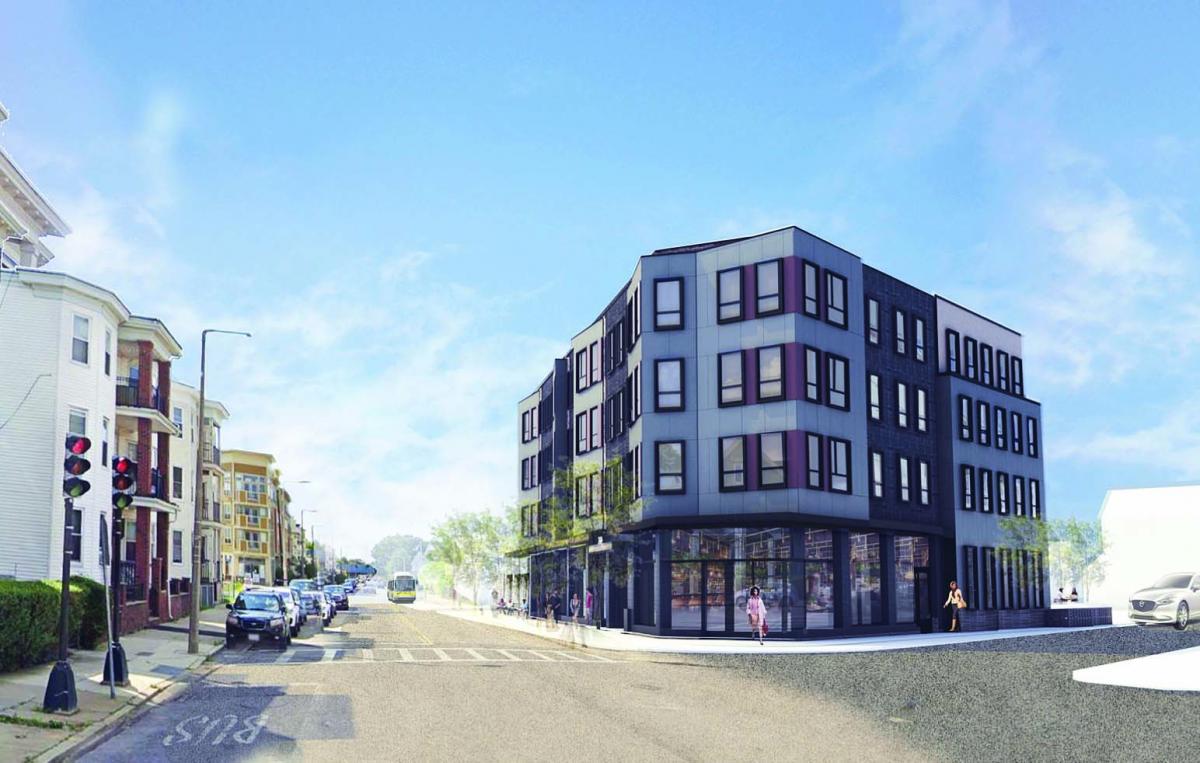 The approval of a new mural at the Boys and Girls Clubs of Boston’s Mattapan Teen Center is part of the PLAN: Mattapan Public Art Project.  The BPDA expects to issue a call of artists for murals at three other locations later in the neighborhood this year followed by a public selection process.