The Boston Fire Department reports firefighters responded to 110 Fuller St. around 1:30 p.m. on Saturday for a fire that went to three alarms in part because no water came from nearby frozen hydrants.

The BFD motor department was summoned and heated the hydrants enough to get the water flowing, the department reports.

The department reports one firefighter was injured and taken to a local hospital. Some 16 residents and 3 pets were displaced.

Around 11:45 p.m. on Friday, firefighters encountered similar hydrant problems when they responded to a fire at 9 Roach St., the department reports.

Four residents and a dog were safely evacuated from the two-alarm fire and there were no injuries despite all the water quickly turning to ice. The department estimated damage at $150,000 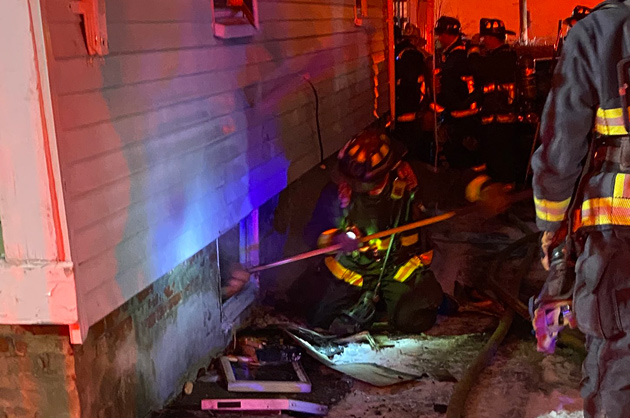