The annual Taste of Dorchester event, put on by the Massachusetts Affordable Housing Alliance (MAHA), was back in full force last Thursday night, April 28, after two years of postponement due to Covid-19 restrictions. Last week’s event brought out the best of the neighborhood’s restaurants – both the tried-and-true favorites and some new gems that have opened. Highlights ranged from savory meatballs to smokey brisket to spicy jerk Mac ‘n Cheese - with tasty cupcakes and all kinds of ice cream offerings. The event was well-attended at the IBEW Hall on Freeport Street, and a success for MAHA and its sponsors. Photos by Seth Daniel 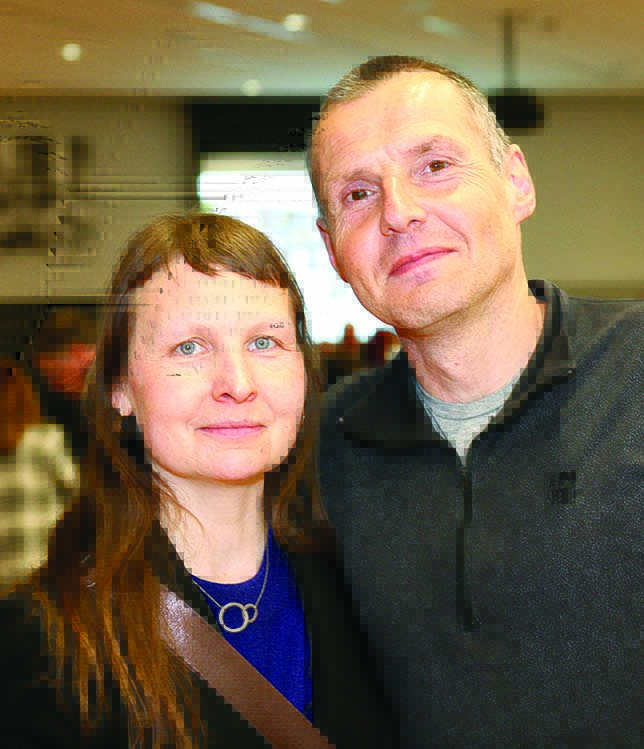 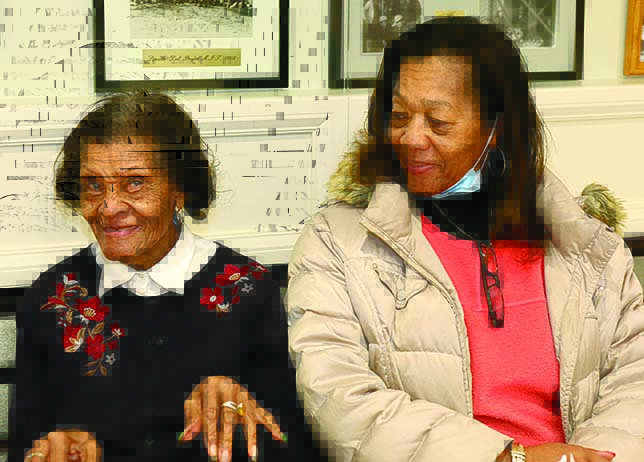 Dorchester resident Idella Payne, shown here with her daughter, Jacquolyn Payne. Idella, 92, is a retired Boston Police Officer and a member of the Screen Actors Guild (SAG), having appeared in the award-winning film ‘Amistad.’ 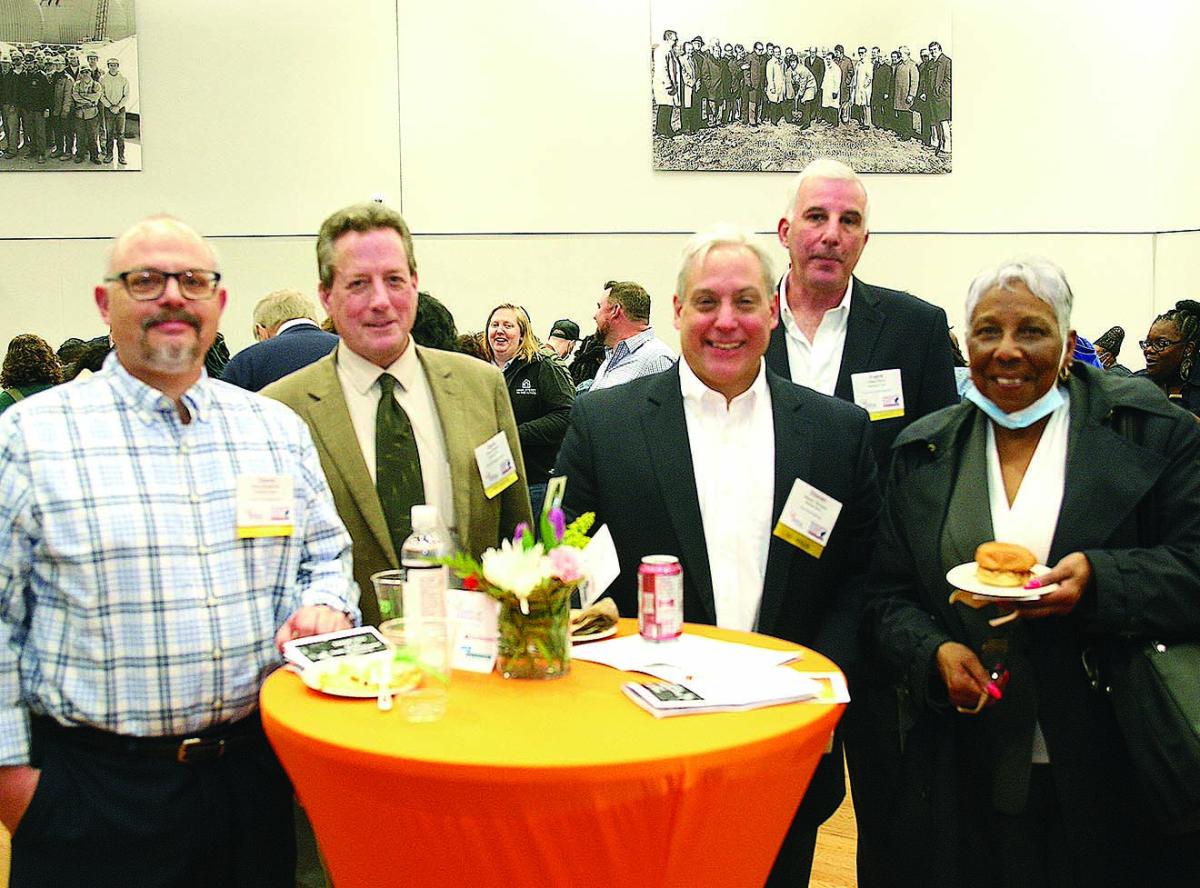 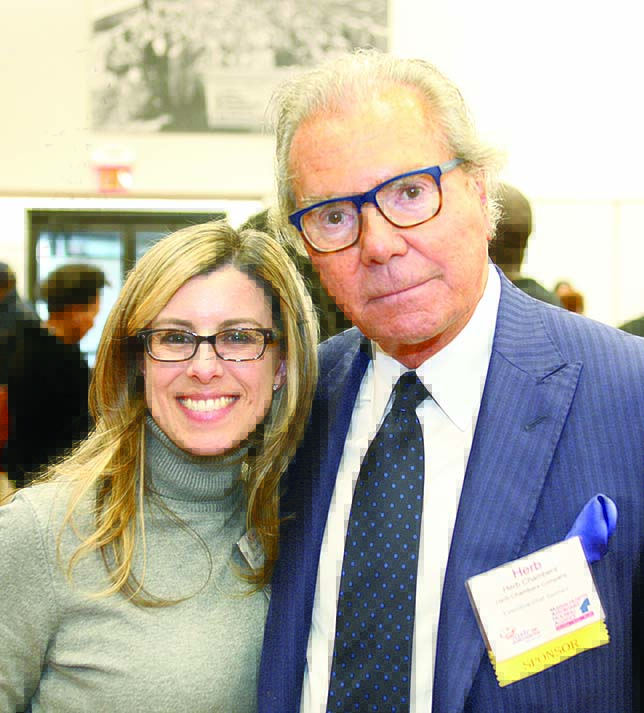 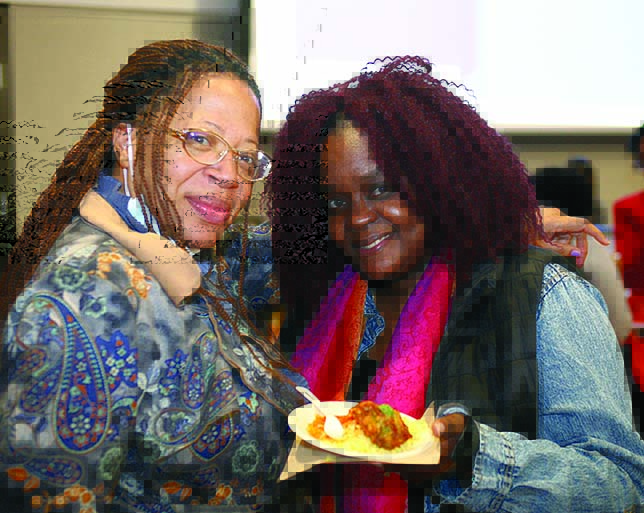 Kenyetta Thurston and Tara Curry enjoy some of the offerings from MAHA’s Taste of Dorchester event on April 28. 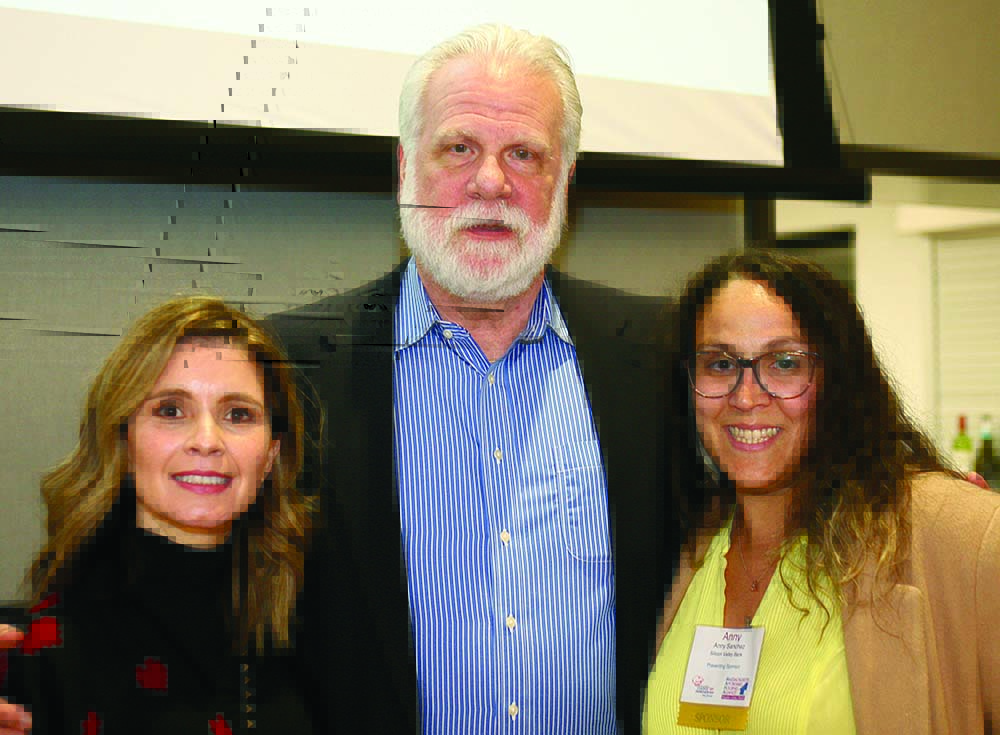 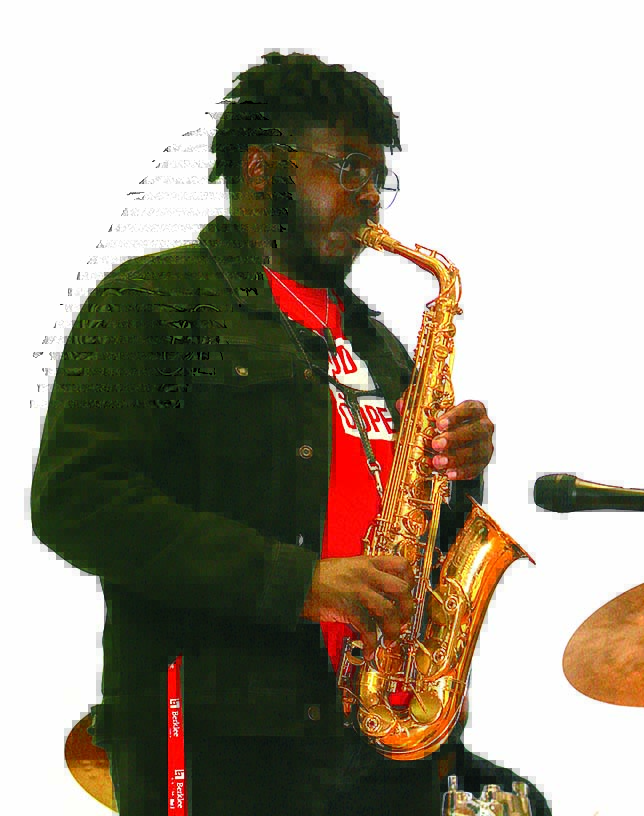 Live music was back on stage for the event, with musicians playing all evening long. 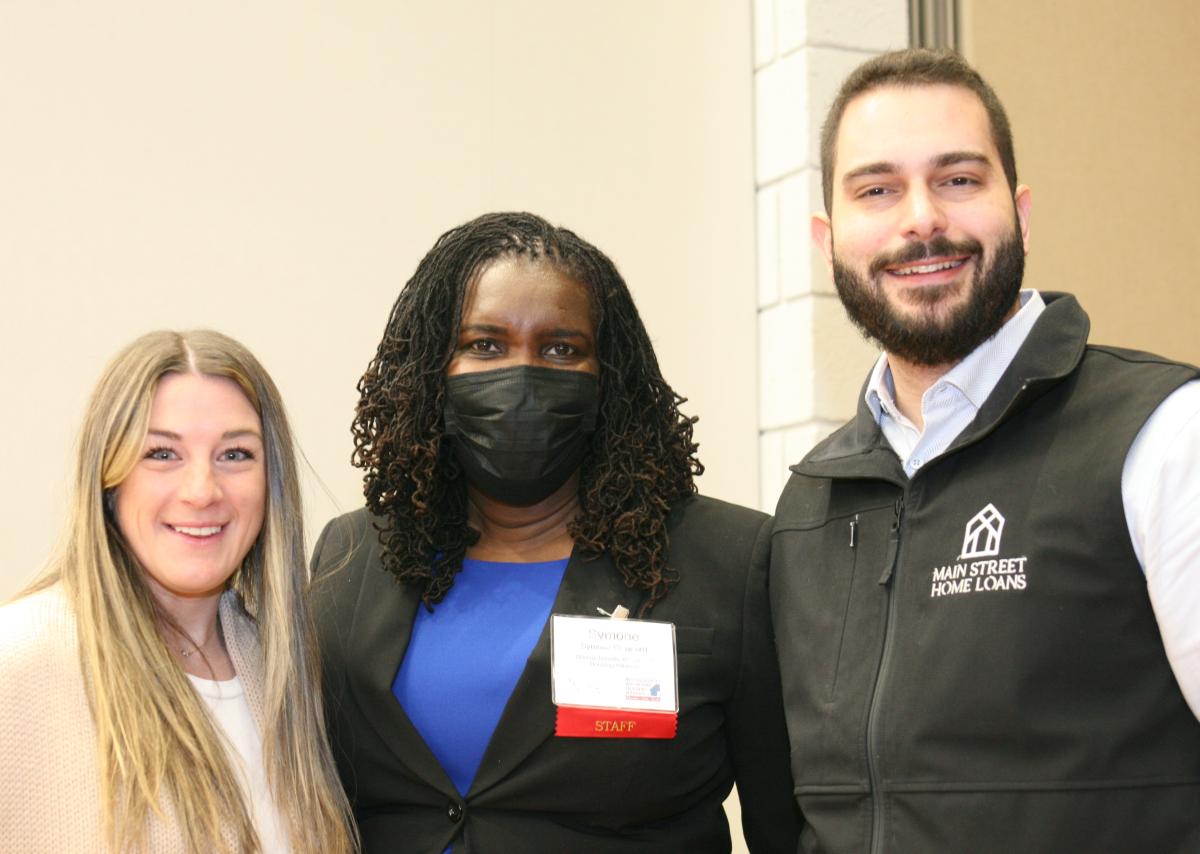