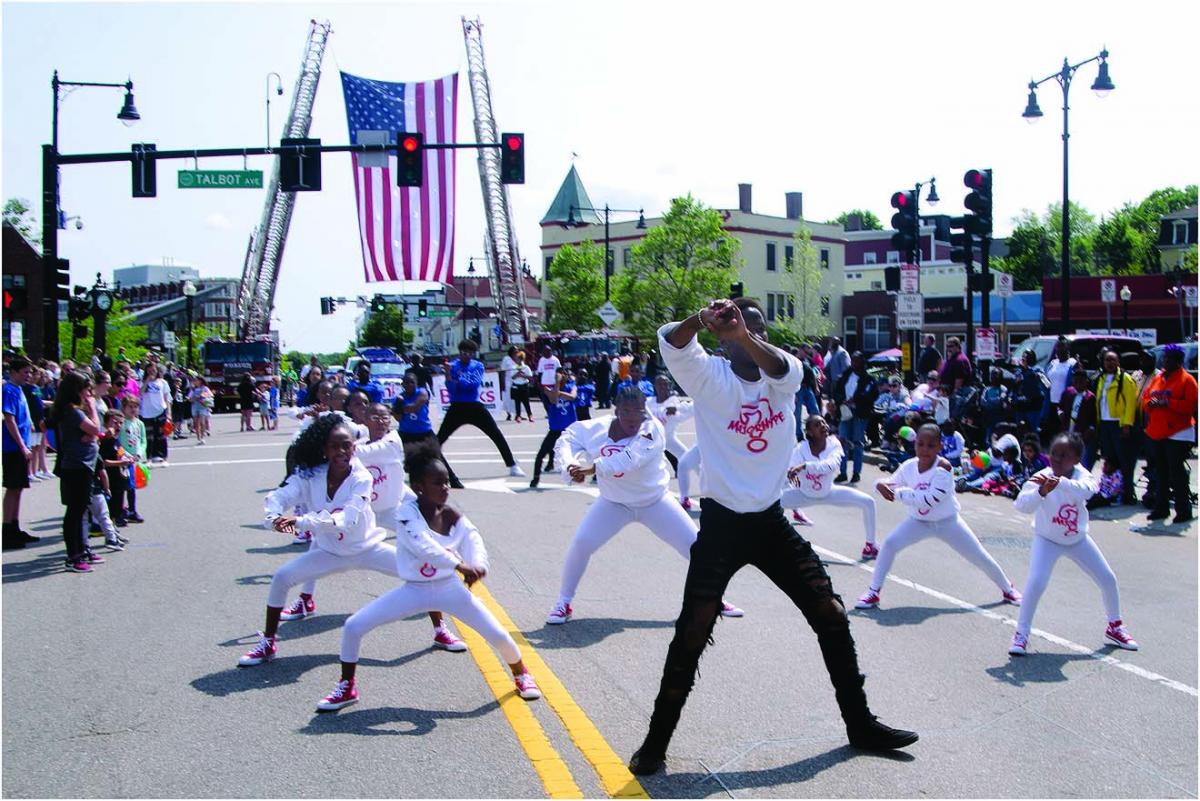 The Dot Day parade and the people who put it all together did our neighborhood proud once again. It’s easy to forget that this event doesn’t just materialize from the ether. Men and women— led in recent years by Kelly Walsh— spend countless hours organizing the parade and the events that are necessary to help fund it.

The effort is particularly intense from March to May, when the committee really gears up. From the pot-luck style chili cook-off to the final dinner at Florian Hall to salute the chief marshal, there’s a ton of behind-the-scenes work going on to fill the Dot Day committee’s coffers, pay for the bands and the clean-up, and just generally make it all happen.

A special shout-out goes to real estate agent Gretchen Haase, this year’s honorary “mayor” of Dorchester, who helped out mightily by raising $10,000 for the parade. John Schneiderman, the chief marshal of the parade, helped build a crowd for last Friday’s dinner at Florian. No one had a better time walking up the avenue on Sunday than John, joined by his wife Janice. Herb Chambers, the auto dealer who is now open on Morrissey Boulevard, pitched in five grand to help Dot Day ’19.

Mayor Walsh and the city of Boston devote a good chunk of city resources to the parade for security, traffic control, and clean-up. It’s a big investment of time for first responders— and we’re grateful to them, and to all of city government, for helping to make it a special, safe day.

Many hands make for light work. The parade committee could really use more bodies to make this annual celebration of Dorchester even better. The committee will meet monthly to start planning next year’s event. If you’d like to pitch in, don’t be shy. Go to DotDayParade.com and get involved.