Sunday was a banner day for Dorchester’s Youth Hockey program, which sent five teams to the Massachusetts Hockey tournament in Stoneham last weekend. Four of the teams skated to victories, bringing state championship titles back to Dorchester’s Devine rink in Neponset, where the DYH program is based.

In addition to the Squirt A team, pictured above, the Bantam A, Bantam B, and Squirt B teams were also crowned state champs. 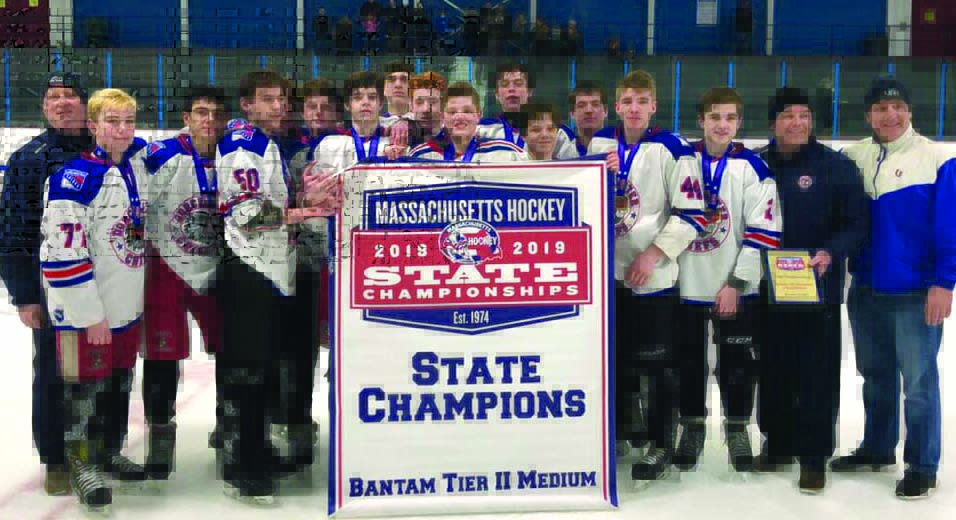 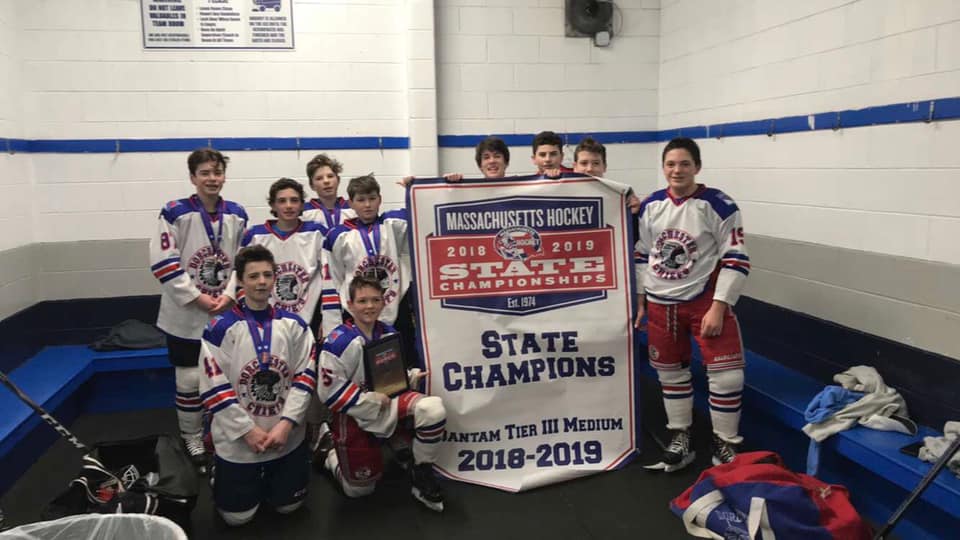 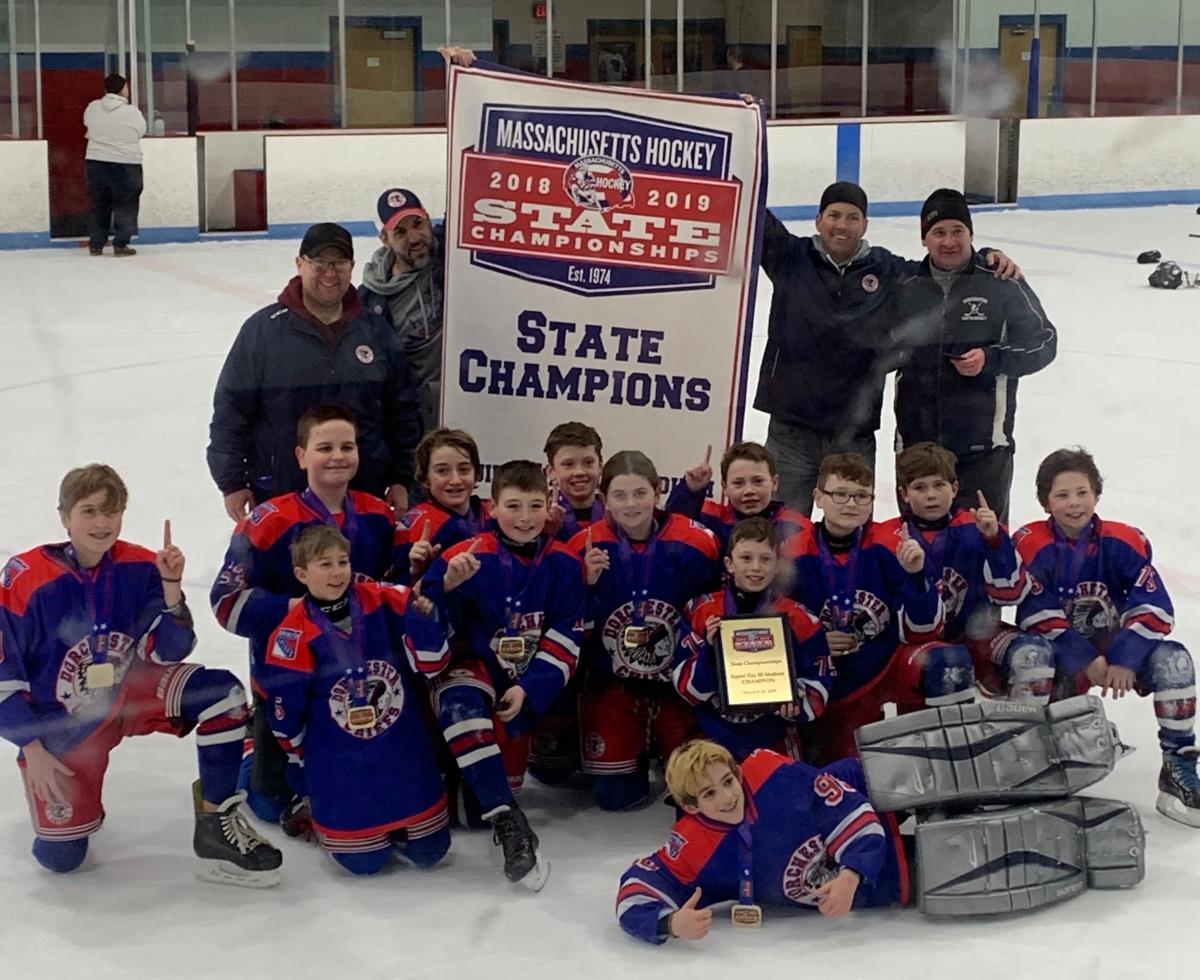