BFD Engine 18 and Ladder 6 celebrated 150 years of service with a ceremony at their Peabody Square firehouse on January 4. Photo from BFD twitter 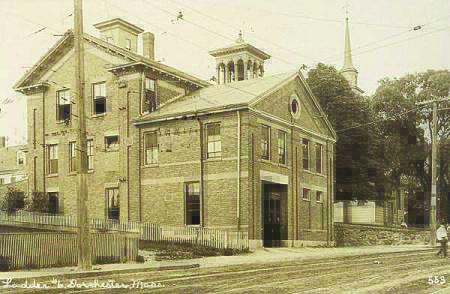 Engine 16 originally operated out of a firehouse that was built in 1869 at the corner of Temple and River Street in Lower Mills. The building was unique in that assigned fire apparatus operated from two sides of the firehouse and from two floor levels. The main address of 2 Temple St., a side street off River Street, was the quarters of the engine company, while below, on the River Street side, 51 River St. was the address of the ladder company.

On June 1, 1938, Ladder 6 moved to the firehouse of Engine Company 19 in the Mattapan section of Dorchester. In 1958, Engine 16 moved into a new firehouse at 9 Gallivan Blvd., from which it continues to operate today. The company covers Dorchester, Mattapan, and parts of Roslindale, and responds to roughly 2,100 incidents per year.

The property at the corner of River and Temple streets is now occupied by residential structures. 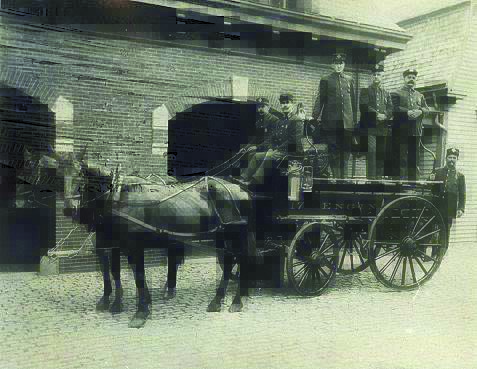 Engine 17/Ladder 7 operated out of a wooden firehouse built in 1867 at 7 Parish St. by the town of Dorchester. In 1927 the structure was demolished and a new three-story, three-bay firehouse was built on the same property. That building remains the quarters of Engine 17, Ladder 7 and District Chief 7 to the present. 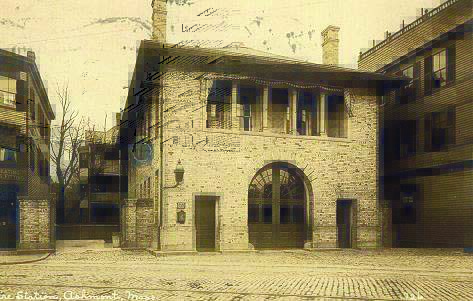 In 1982, Ladder Company 6, organized in 1870, moved in from its former quarters at 9 Gallivan Boulevard. Engine 18 and Ladder 6 remain at the Peabody Square property today. 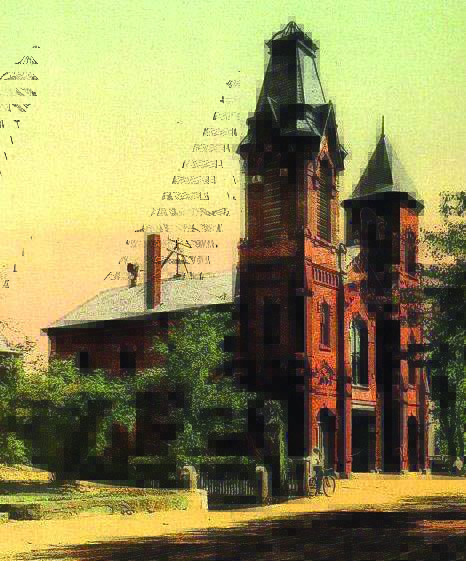 Dorchester’s Alert Engine 4 operated out of a firehouse that was built in 1869 as part of the Dorchester Fire Department. It was located at 128 Babson St. (formerly Norfolk Street), near the intersection of Fremont Street, in what was then the Mattapan section of Dorchester.

The architecture of the structure was unique among the neighborhood’s firehouses. It bore a remarkable resemblance to a church, with tower-like structures at the left and right-front corners of the building. An 1870 city report on the construction of the firehouse described the building as being “of the Gothic style, the material being brick, with trimmings of unfinished granite.

On Dec. 31, 1958, Ladder 6 moved to a new firehouse at 9 Gallivan Boulevard, with Engine 16. Engine 19 was disbanded and the firehouse at 128 Babson Street was closed and later demolished. 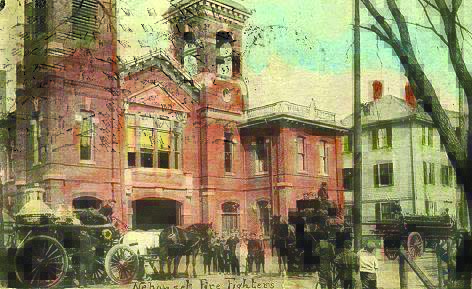 The firehouse at 32 Walnut St. in Neponset was built in 1869 and housed Dorchester’s Independence Engine No. 5. After annexation the next year, the apparatus became Boston’s Independence Engine Company 20. Originally a single-bay firehouse with a large hose-drying tower, the structure underwent a renovation in 1901 that added a second bay door and another drying tower.

On Aug. 12, 1958 a new firehouse opened at 301 Neponset Avenue. Engine 20 moved in, along with Ladder 27 from Ashmont, and the firehouse at 32 Walnut Street was closed and later demolished. The site is now a park. Engine 20 remains at the 1958 firehouse today. 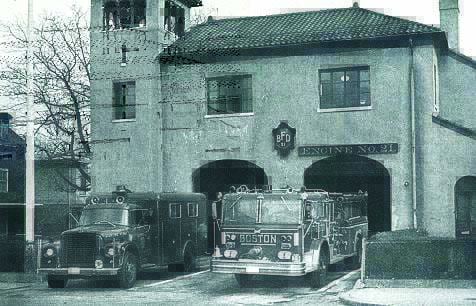 The current firehouse at 641 Columbia Rd. in Uphams Corner was finished in 1926 as a replacement for the original firehouse on the property, which was constructed in 1869. It is known for its Spanish mission architecture. The company has occupied the building continuously since 1929.
Engine 21’s location at the nexus of several main arteries keeps its firefighters busy – they respond to some 3,600 incidents a year, with a wide response area ranging from City Point in South Boston to Franklin Park.