Sarno, a producer who goes by the name Loman, said he’s been scrambling to “pivot to virtual” in recent weeks while seeing many of his peers in the music community similarly struggling to replace lost income. After seeing festivals like Boston Calling canceled and venues like Great Scott closed down by the virus in recent weeks, Sarno and co-collaborators Dust Collectors Records and Flagg Street Studios felt a need to take action.

“Every day, it becomes more clear that musicians and cultural institutions won’t receive meaningful support from local, state, or federal government quickly, if at all,” said Sarno. “As a music community, we’re bracing for more bad news, for more of the venues we came up in to close. Same goes for the record stores and studios. With “Mission: Music,” we are offering a new way for everyone to support the arts now.”

“‘Unbeatable,’ the first playlist curated through ‘Mission: Music,’ went live on Fri., May 22, and features original tracks from 23 Boston artists, including Dorchester standouts Latrell James, Red Shaydez, Cliff Notez, and Brandie Blaze. The artists have effectively donated their music for the cause, meaning 100 percent of streaming royalties will go to the relief fund.

“Some artists haven’t had the capacity to record recently, so a lot of the tracks are music they had in their personal vault, and either planned to release but decided to adjust their strategy, or it’s music they’ve had and want to be heard but were waiting for the right time...it’s cool to provide that platform,” said Sarno. 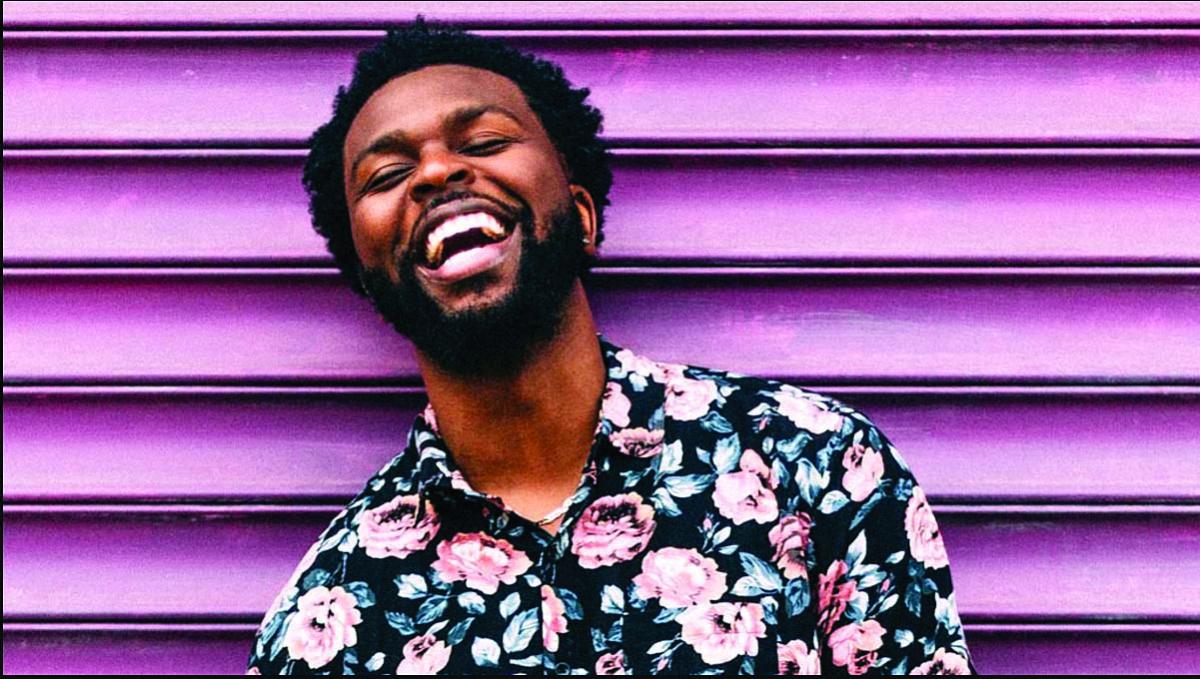 Dorchester-bred rapper and producer Latrell James contributed a track, “The Good and the Bad,” to the playlist, on which fellow Dot MCs Brandie Blaze, Cliff Notez, and Red Shaydez also feature.

A press release on the website for “Mission: Music” lays out statistics from the Mass Cultural Council detailing the extent of the financial toll of the pandemic: Arts and culture organizations reported more than a quarter of a billion dollars in lost revenue; 91 percent of all respondents to a survey reported cancelling programming and events; 95 percent of organizations with facilities reported closing their facilities to the public; and 62 percent of cultural organizations responded that they are making decisions to lay off or furlough employees, or reduce their hours or wages. These decisions will impact 15,381 employees across the commonwealth, according to the MCC.

While several COVID-19 artist relief funds exist, Sarno said, he chose The Record Co’s relief fund for its “direct” impact on the music community;it has already raised over $100,000, providing small grants of $200 to 568 local artists.

“We love what The Record Co. stands for,” said Sarno. “They essentially want making music in a studio to be accessible as going to play basketball in a park, and that’s definitely something I can get behind.”

Standard Spotify rates translate to fractions of pennies per play, but those eventually add up: a million plays roughly equates to $4,000 raised. And while each individual financial contribution isn’t huge, the main advantage of the initiative is its ease and practicality.

“It doesn’t matter where you are. If you’ve got Spotify or Apple Music, a phone or a laptop, all you have to do is listen and you’re supporting the entire Boston music-making community,” said Sarno.

To learn more about the initiative and the artists featured on the playlist, visit missionmusic.org.