A crew of Dorchester kids were excited to see all the cars much older than they are.

A large crowd came out to see the cars and grab a ride on the horse-drawn wagon – and the rain didn’t seem to hold anyone back.

The show was sponsored by the Dorchester Park Association (DPA), a volunteer organization responsible for organizing the Spring Egg Hunt and other events at the park and assisting the Park Department with the removal of litter.
Seth Daniel photos 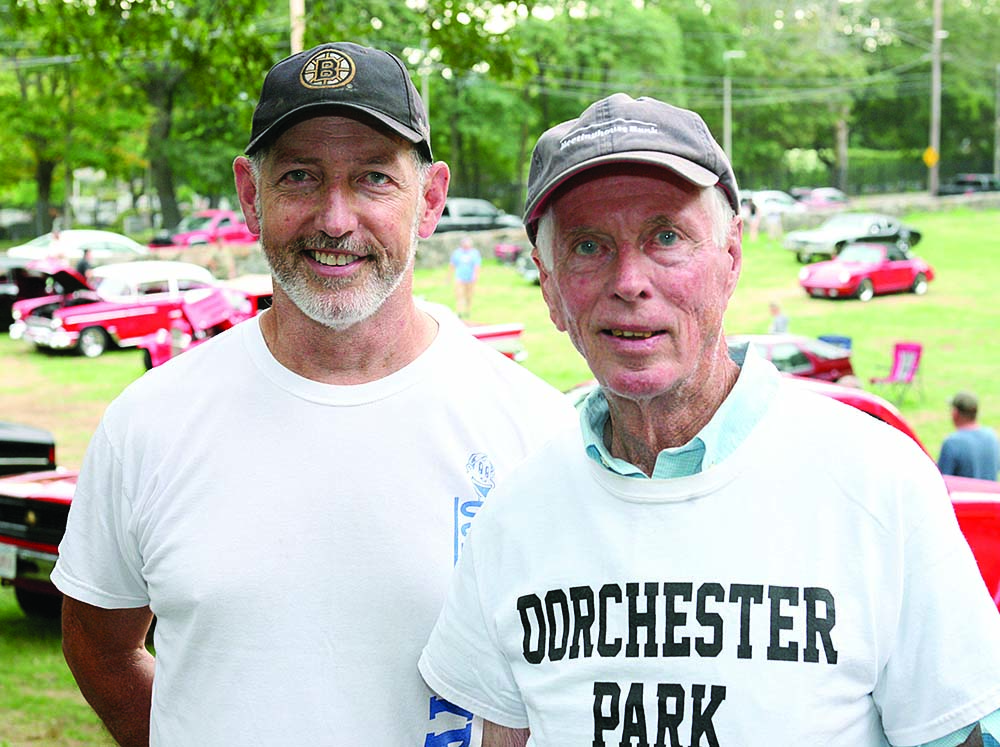 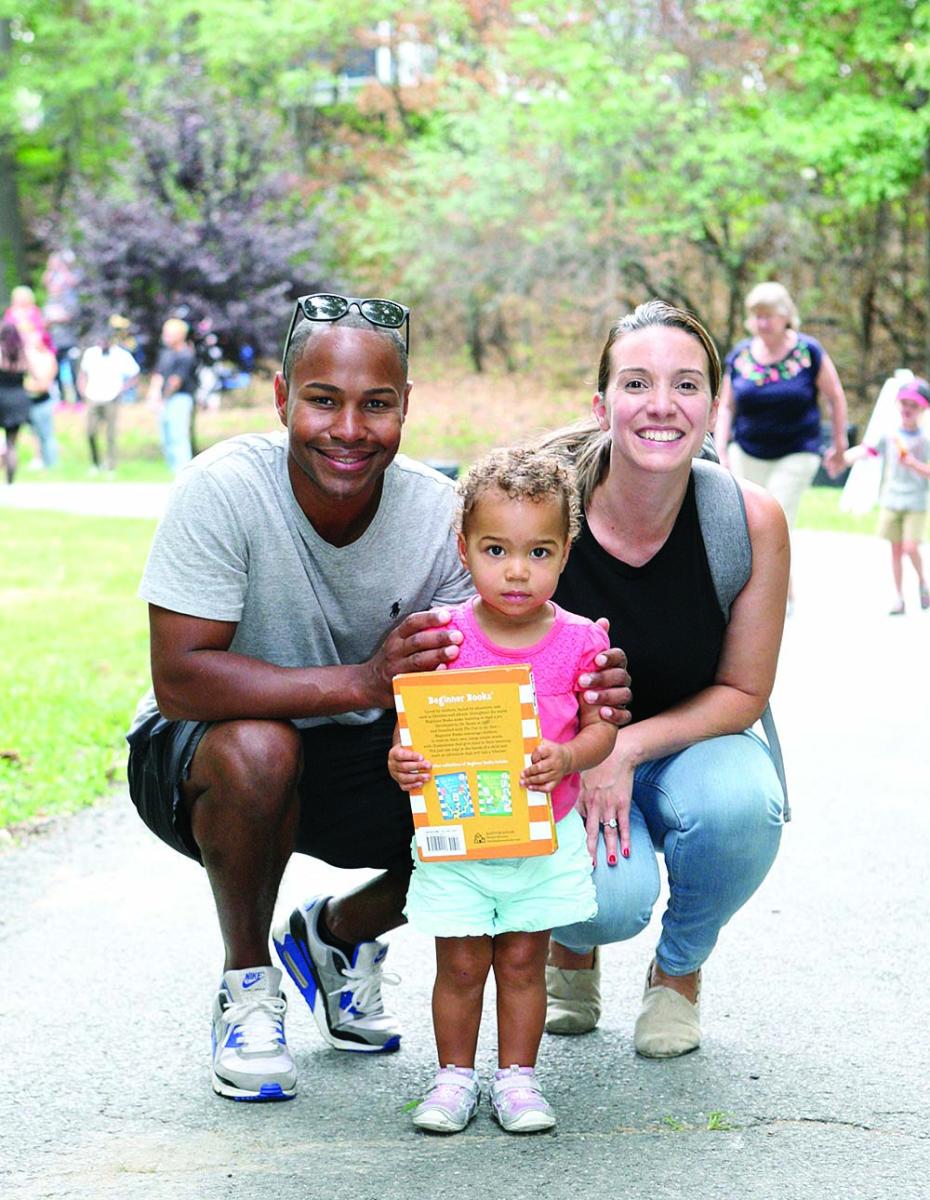 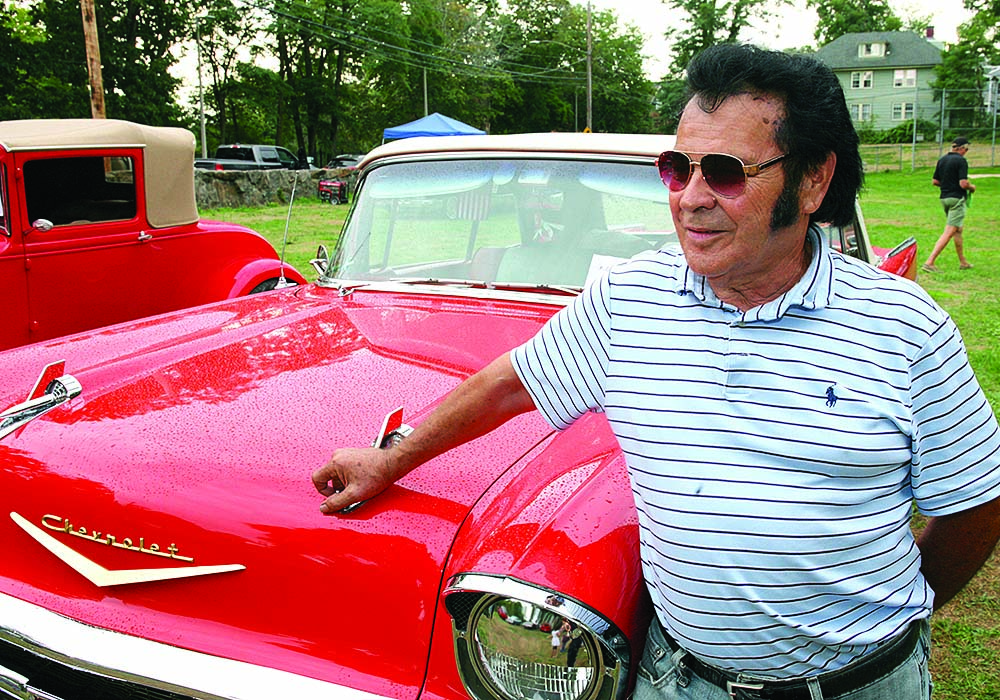 Angel Gonzalez stands proudly in front of his red 1957 Chevy Bel Air – a classic of classics – during the Dorchester Park Car Show on Sunday. 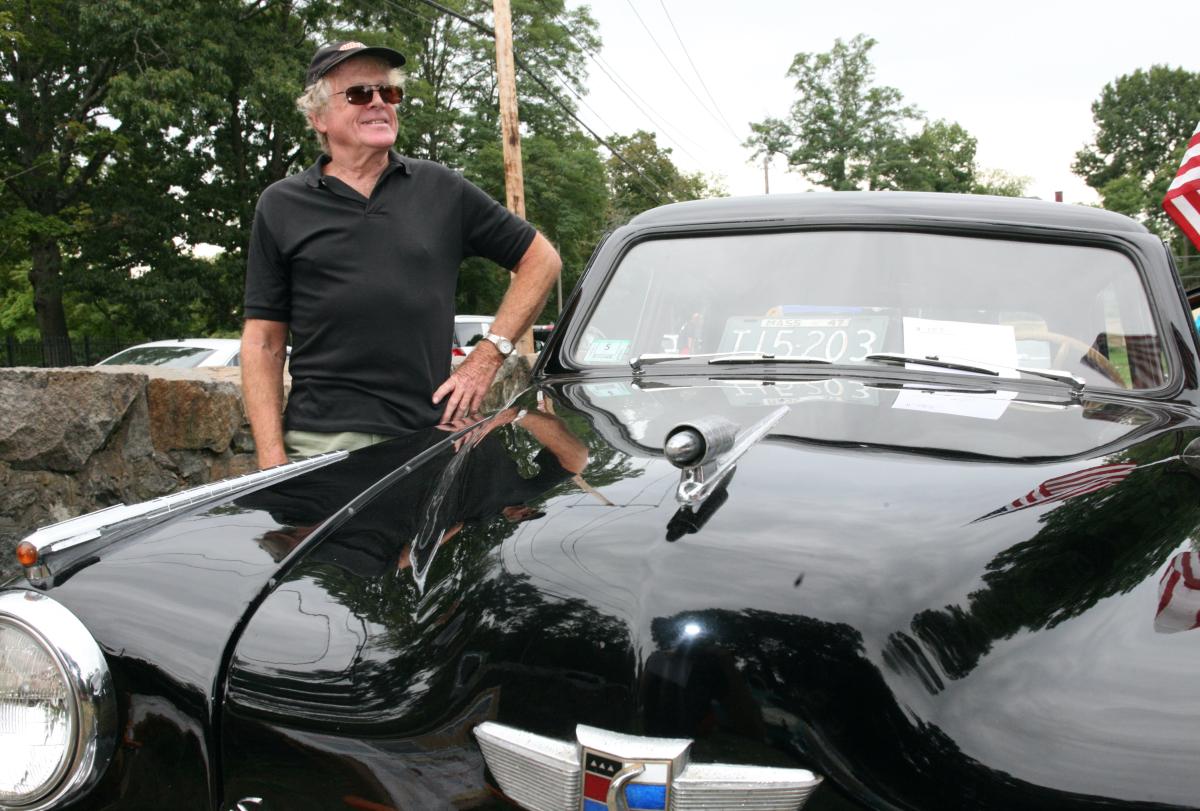 Dorchester’s Michael Malden shows off his 1947 Studebaker at Dorchester Park. 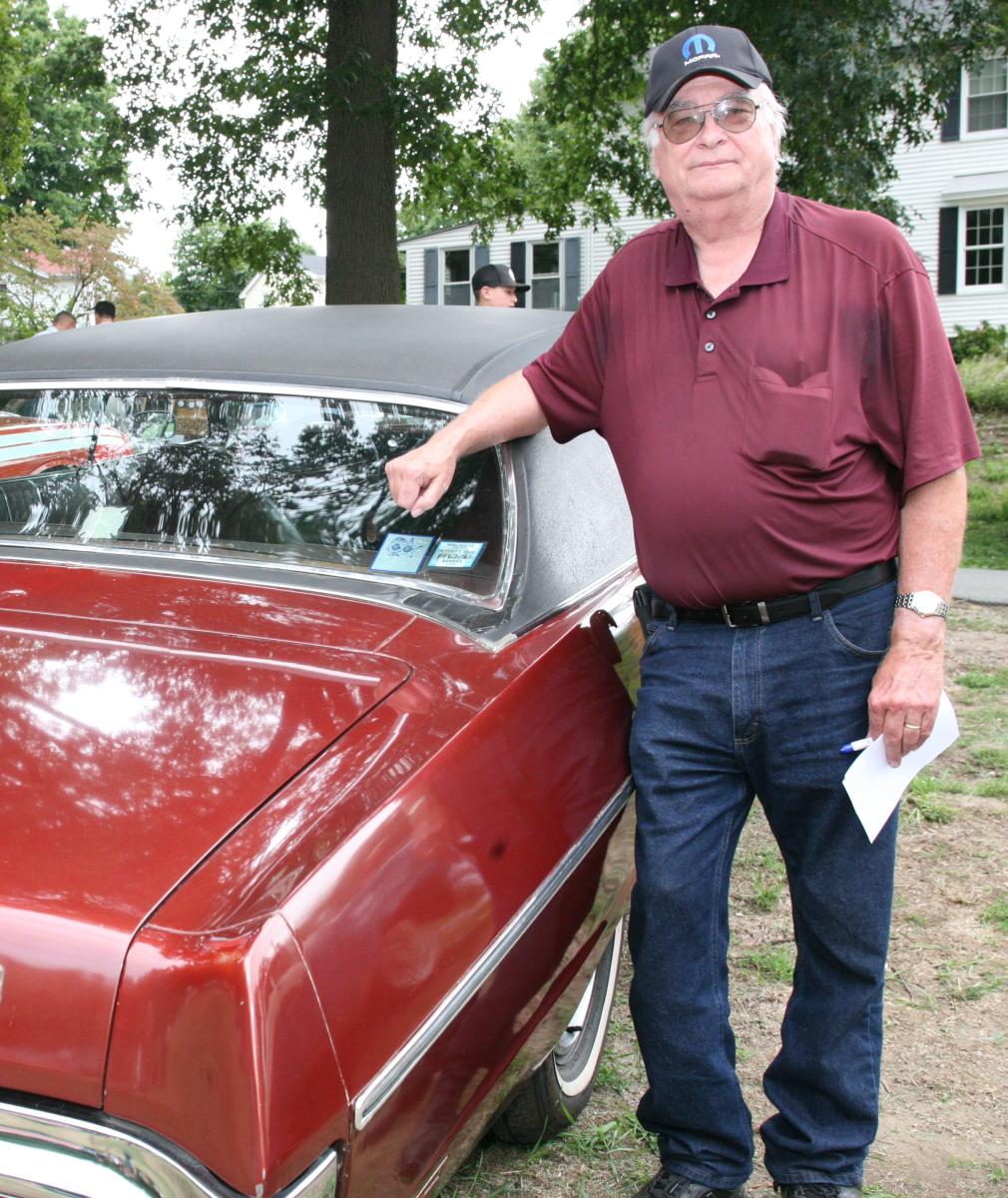 Jim Barrett of Valley Road had probably the strongest car in the park, with a 383 horsepower 1971 Plymouth Fury III. 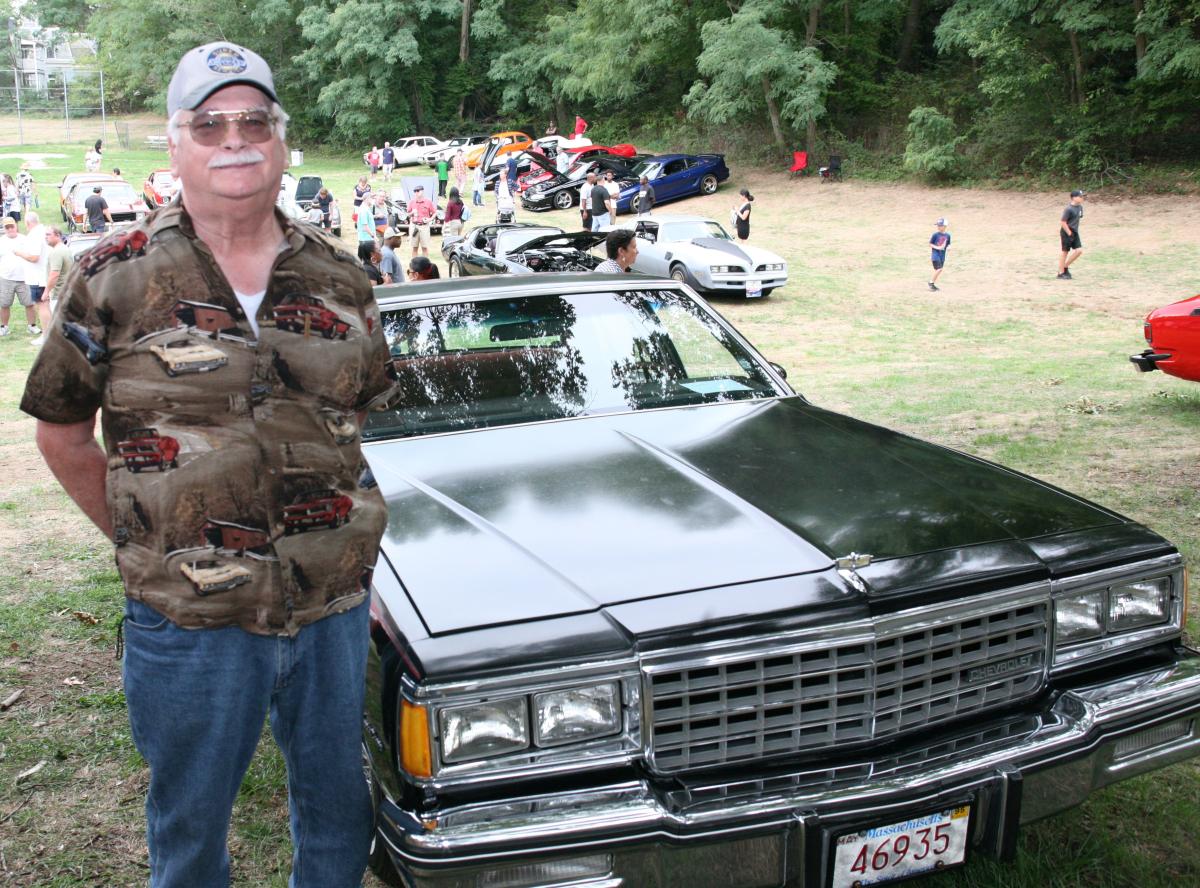 Ken Barrett, formerly of Dorchester, with his 1983 Chevy Caprice Classic. 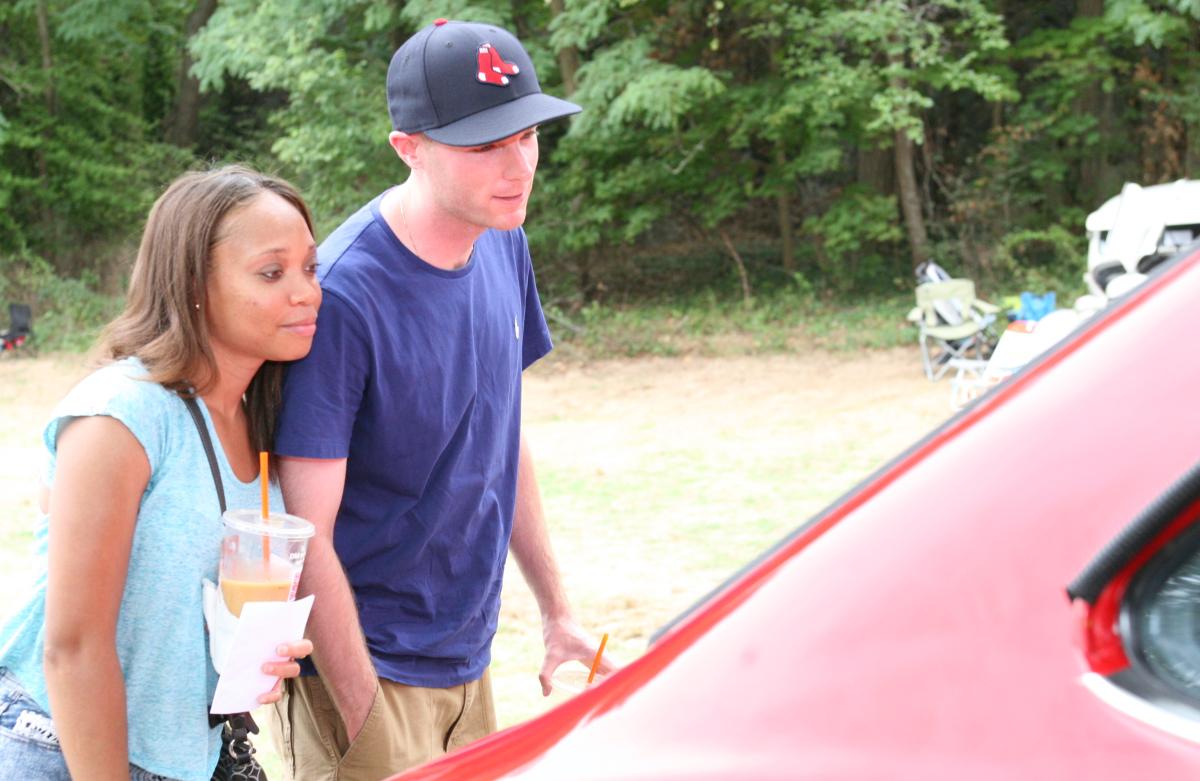 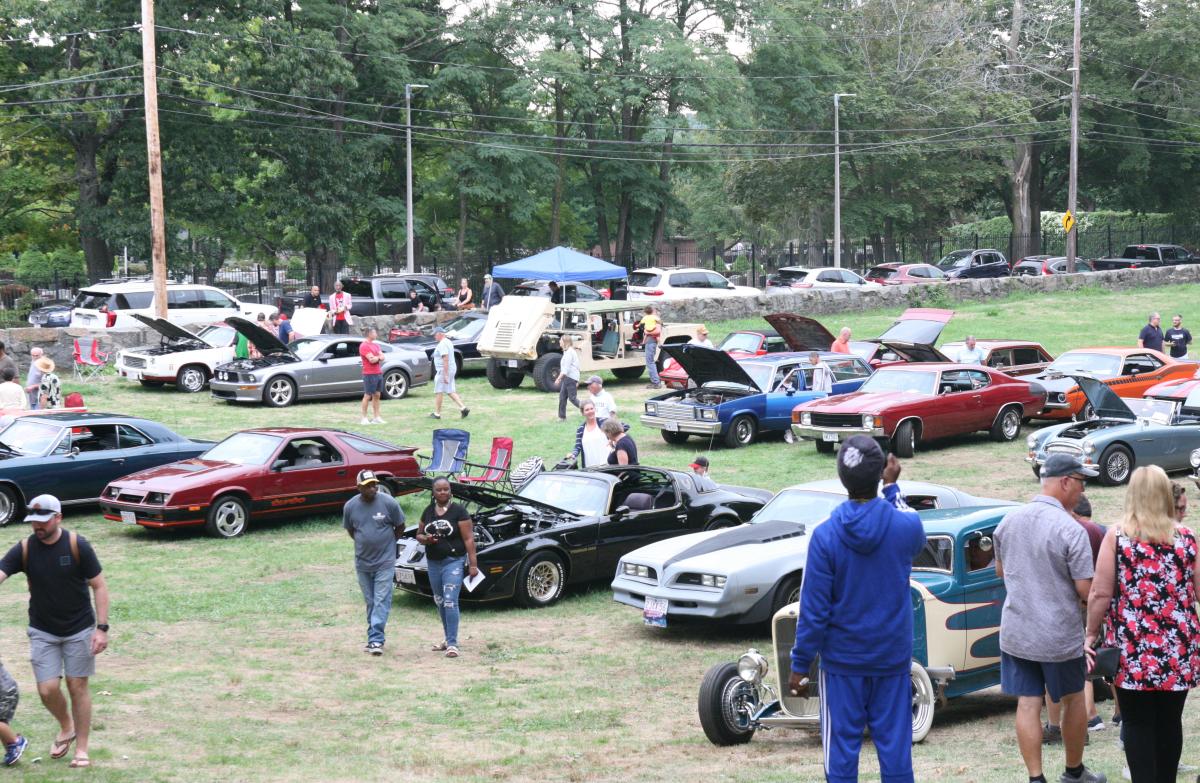 From Trans Ams to Cadillacs to Bel Airs, Dorchester Park was packed with classic cars of all kinds on Sunday. 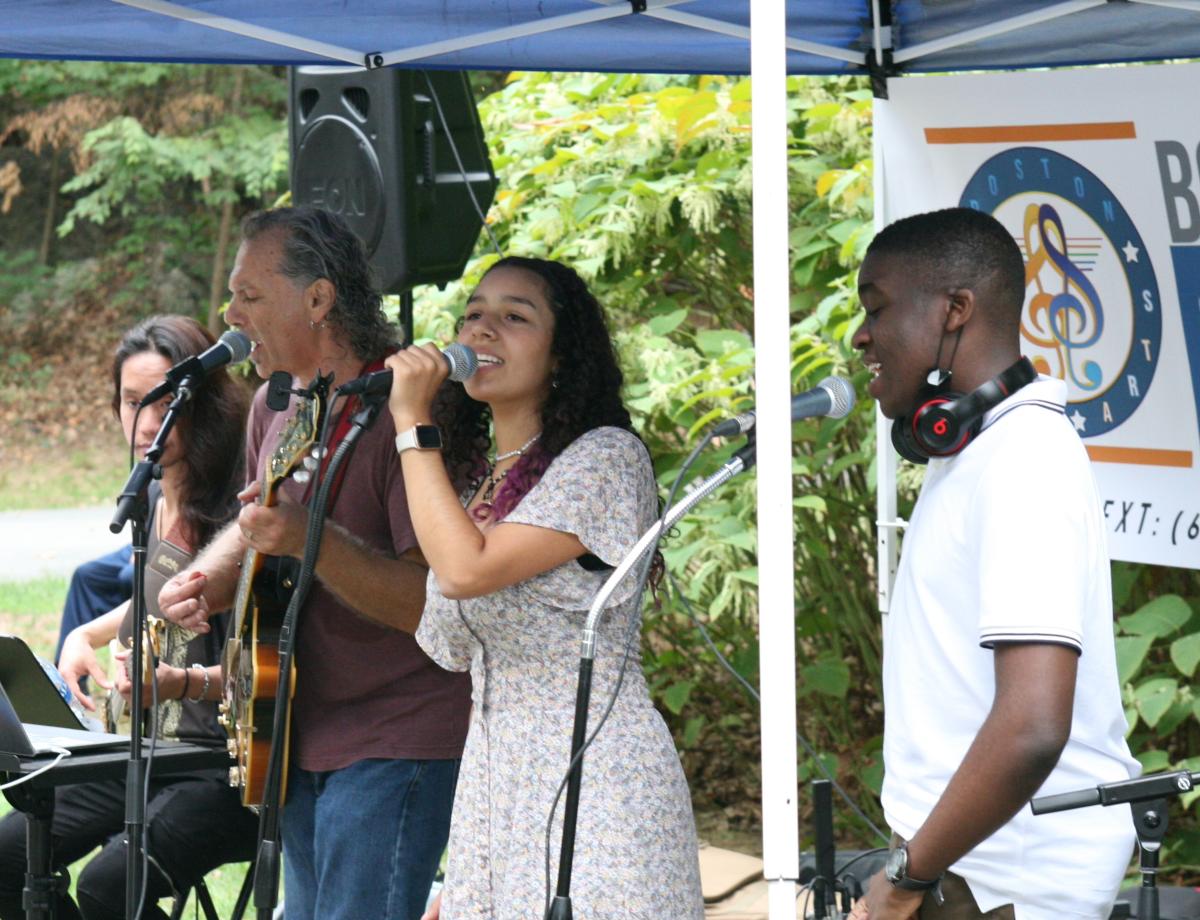 The Boston School of Musical Arts featured student performers all afternoon in the park. 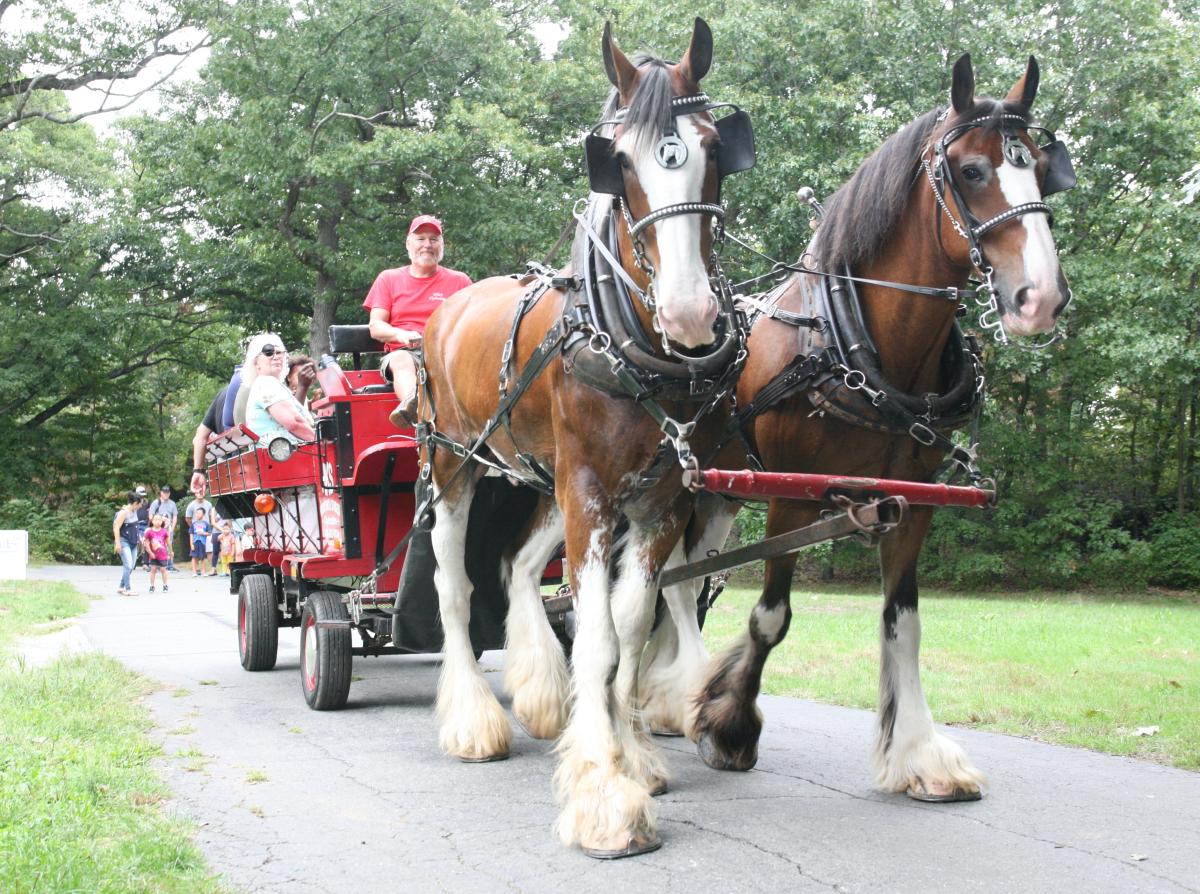 Make way for the Clydesdales. Horse-drawn wagon rides through Dorchester Park were a hit during the afternoon event. 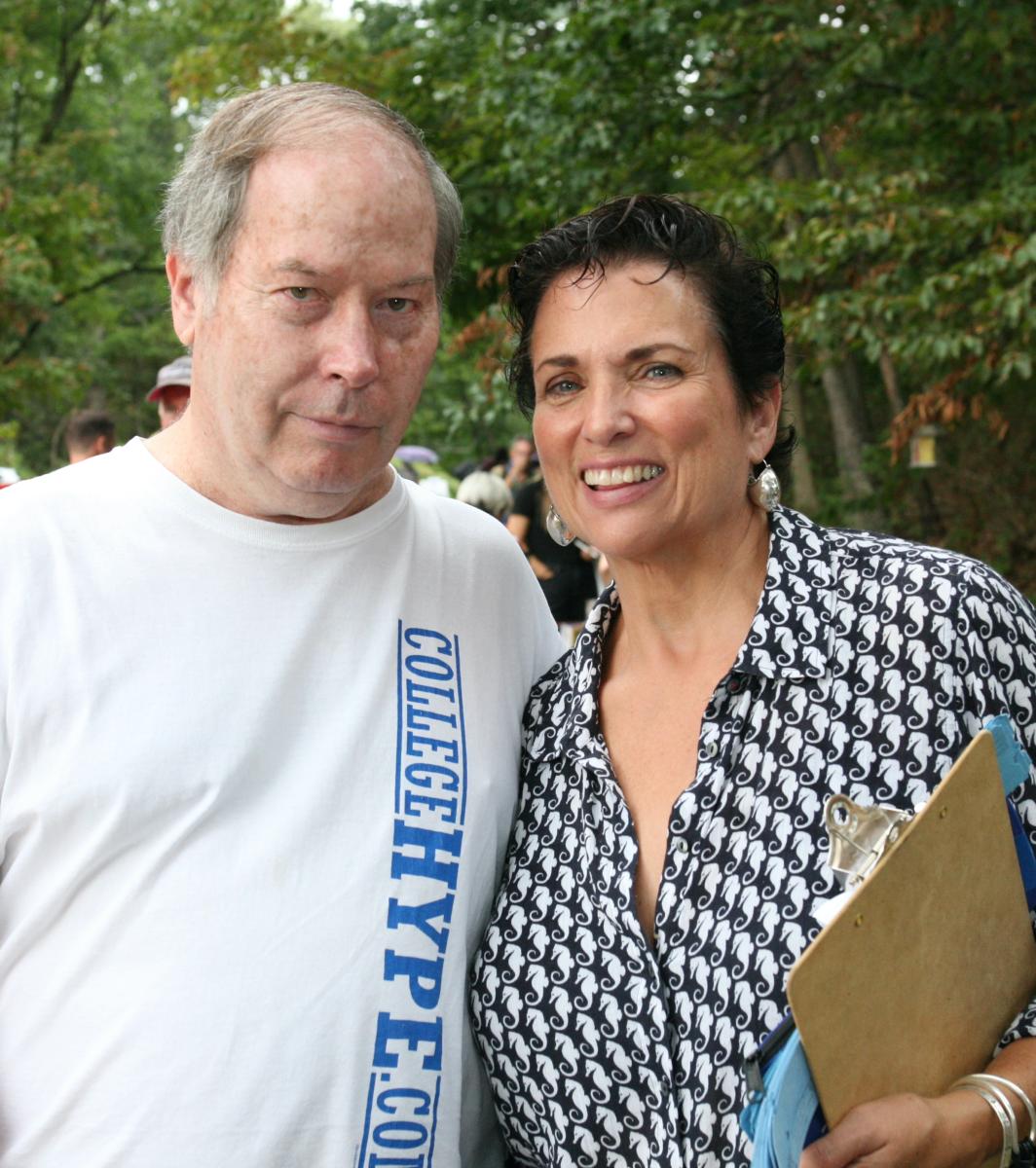 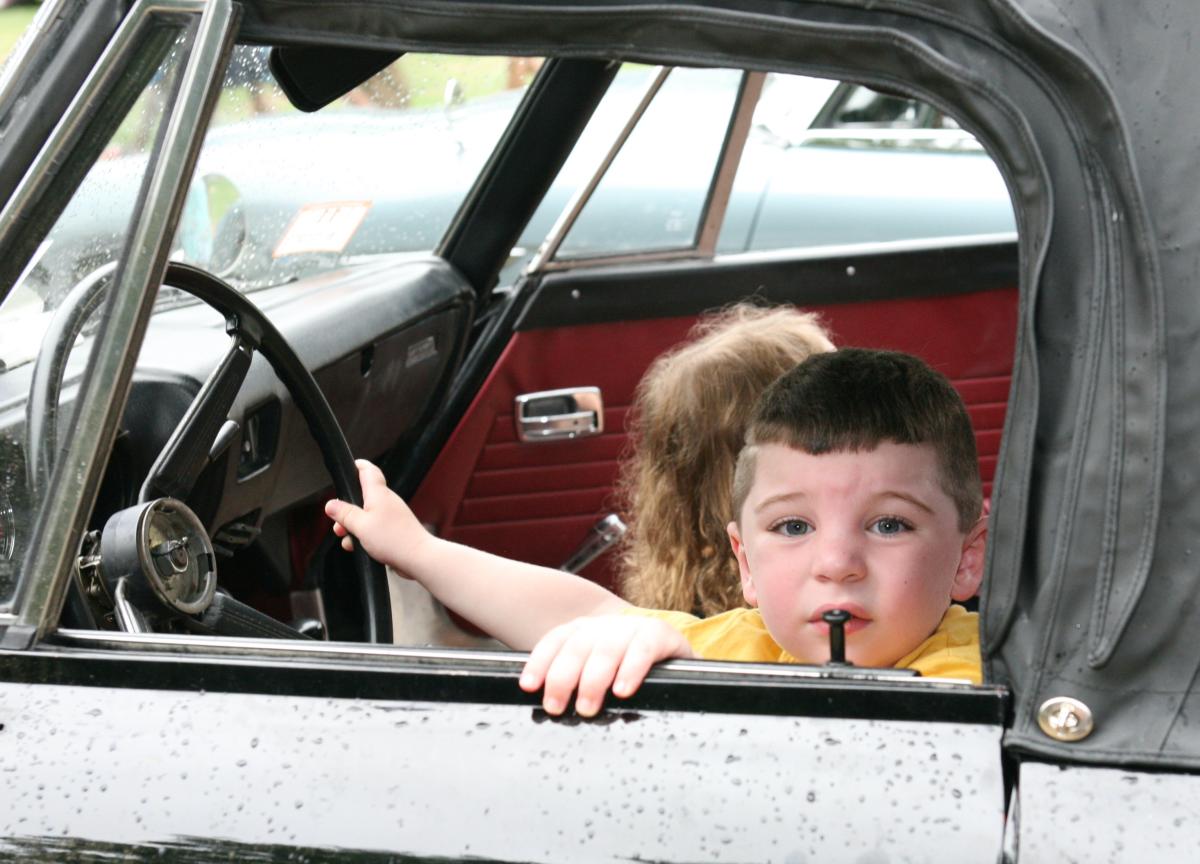 Where’s the keys? Young Max DeMarco tries out the driver’s seat in a 1968 Datsun 2000 during Sunday’s Dorchester Park Car Show.