Young skaters from the DYH program shouted out ‘Get Well’ messages to Thomas Lucas during the free skate fundraiser. Photos by Seth Daniel

Hundreds of families, friends, and teammates of Thomas Lucas, 12, came out last Wednesday night at the Devine Rink for a fundraiser to support him and the Lucas family as the young man battles through treatments for non-Hodgkin’s lymphoma.

Thomas’s parents, Tommy and Lori Lucas, indicated that his prognosis was very positive and said Thomas is doing well with his treatments. They were excited to see so many people from inside and outside the community join them on the ice for the event, which was put on in conjunction with Dorchester Youth Hockey (DYH). All proceeds went to the Lucas family. A larger fundraiser is being planned for January in the IBEW Hall on Freeport Street to continue supporting the family. 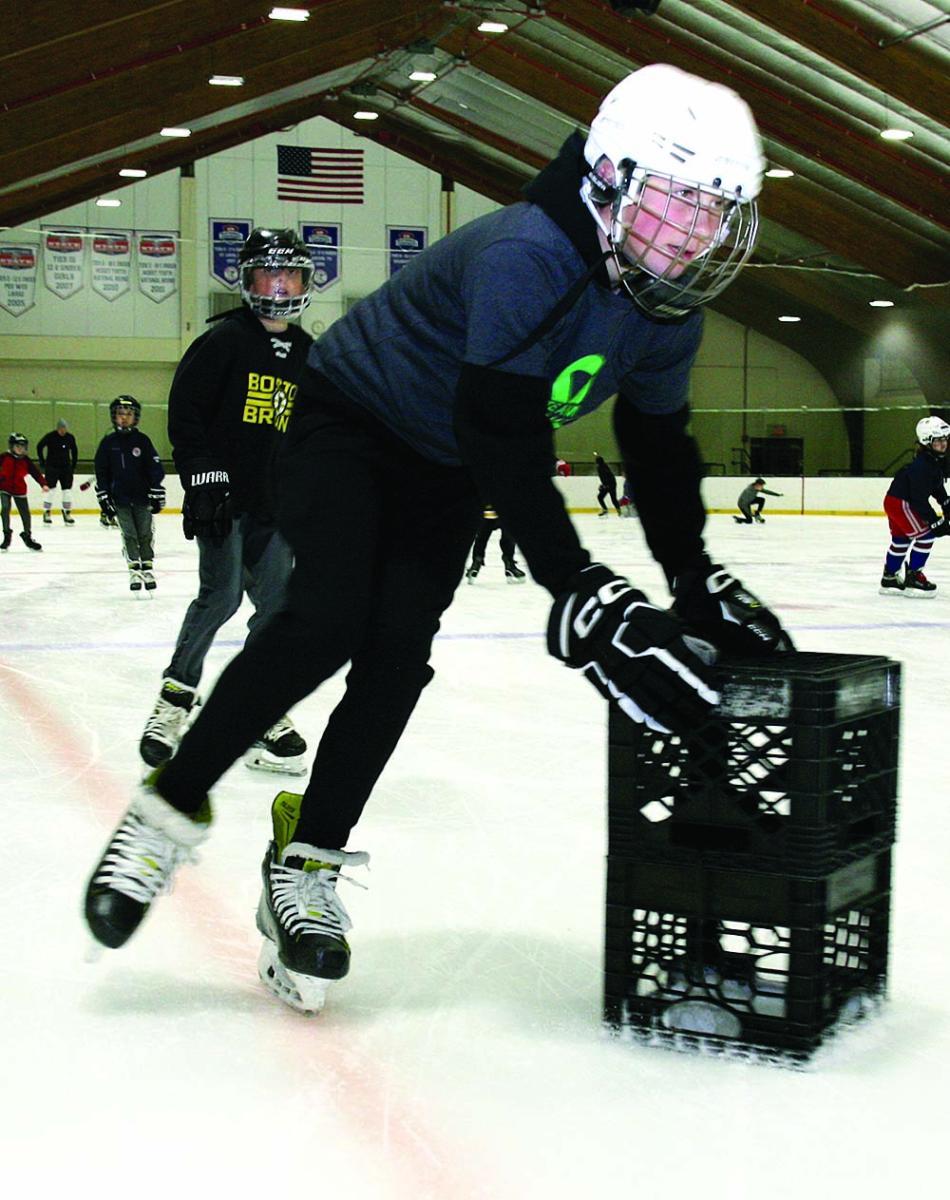 William Driscoll raced around the rink with the help of milk crates – though they appeared to be unnecessary for the experienced DYH player. 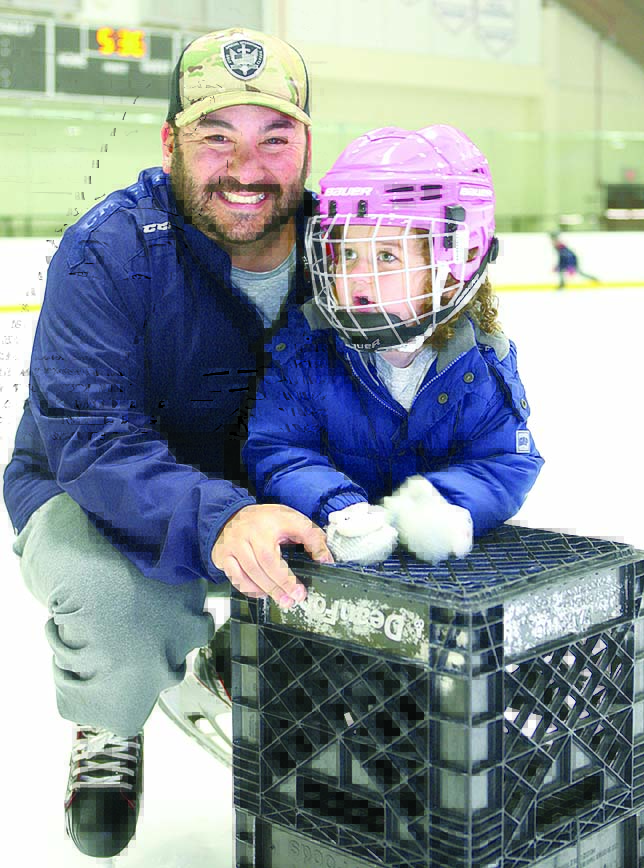 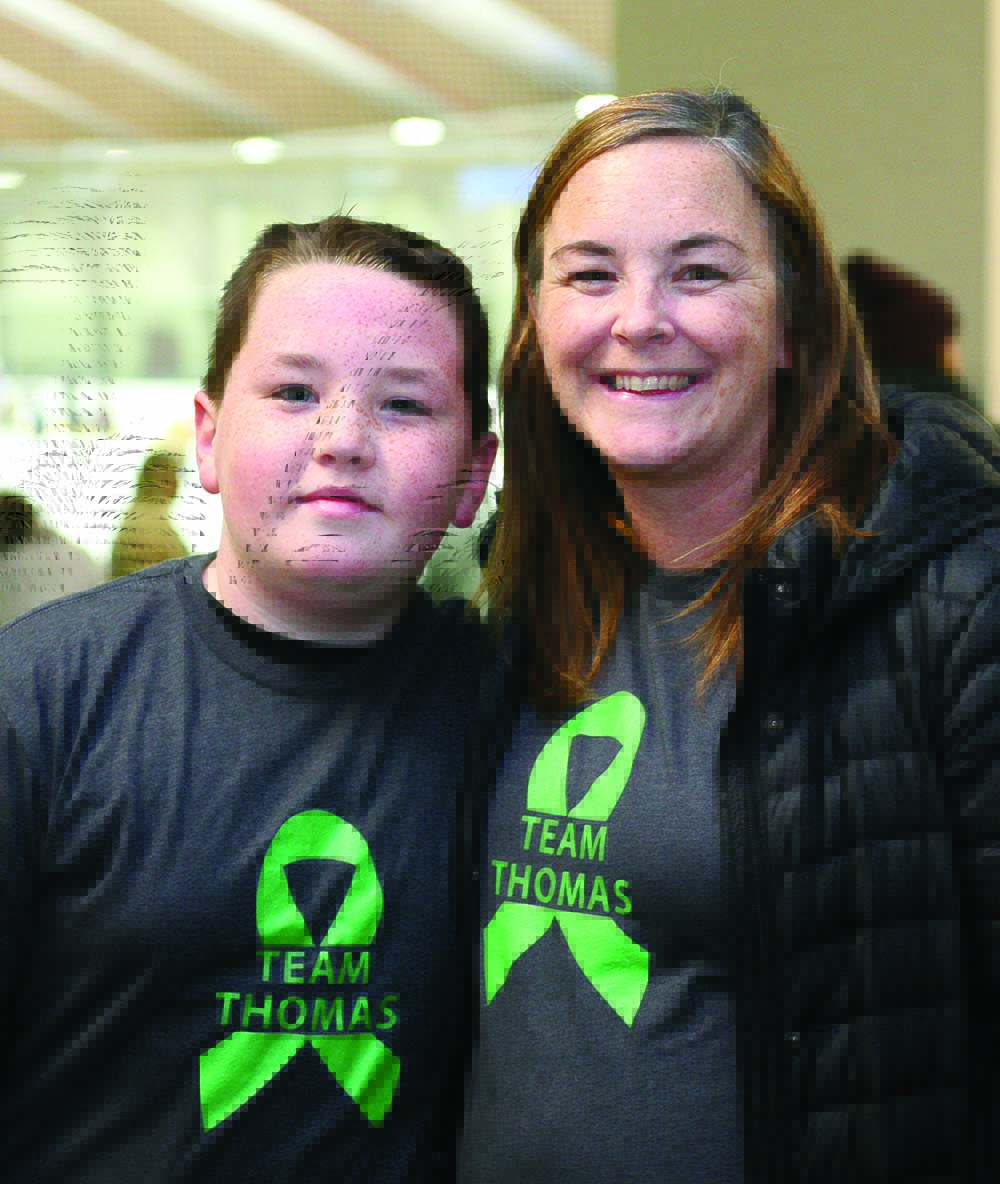 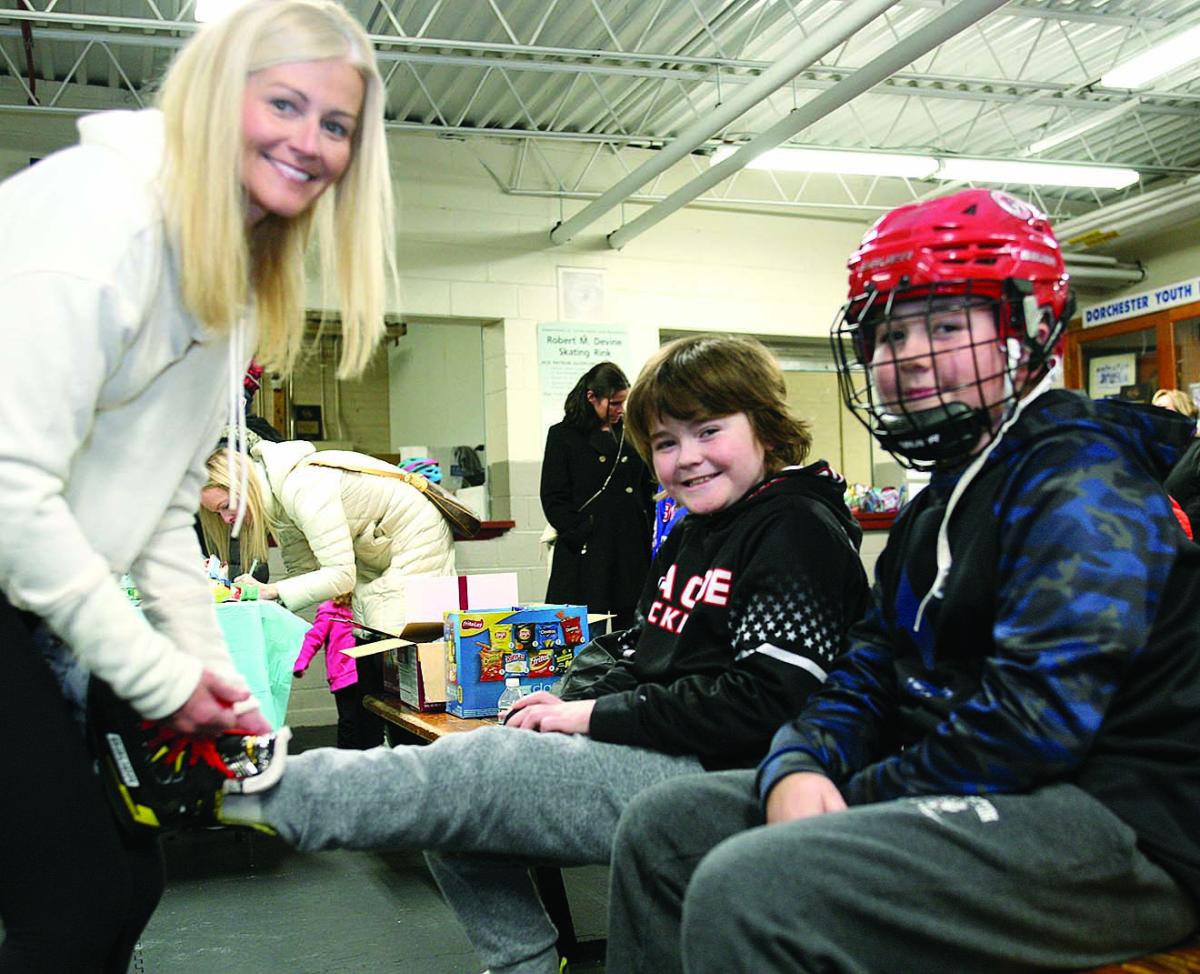 Jacqui Sellon tied the skates for Ryan and Matthew Sellon so they could get out on the ice for the fundraiser skate. 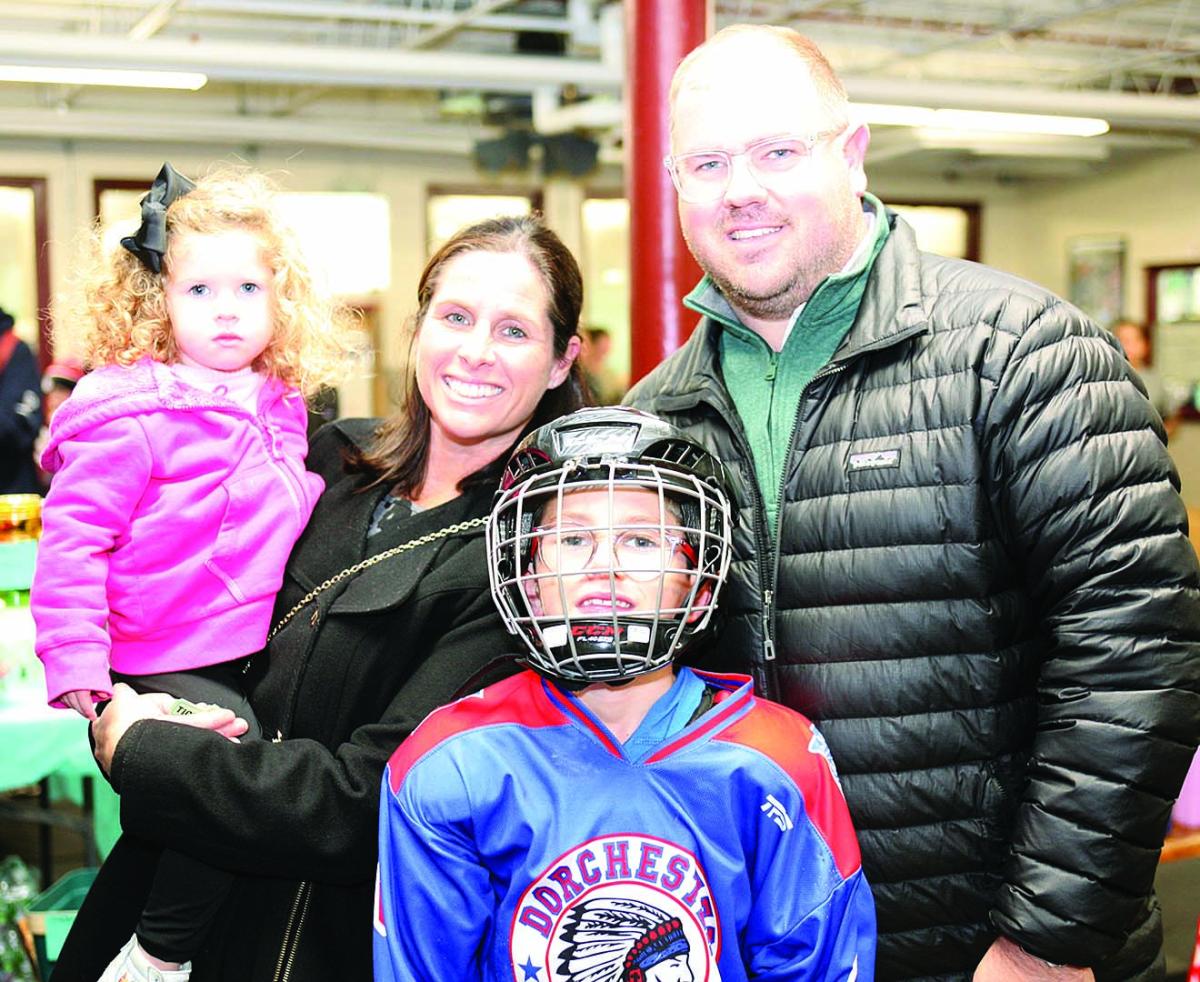 Ryan and Lauren Woods with Gavin and Sloane at the Devine Rink. Interestingly, Gavin was the ‘Kid Captain’ of the Bruins at the TD Garden on Nov. 17.