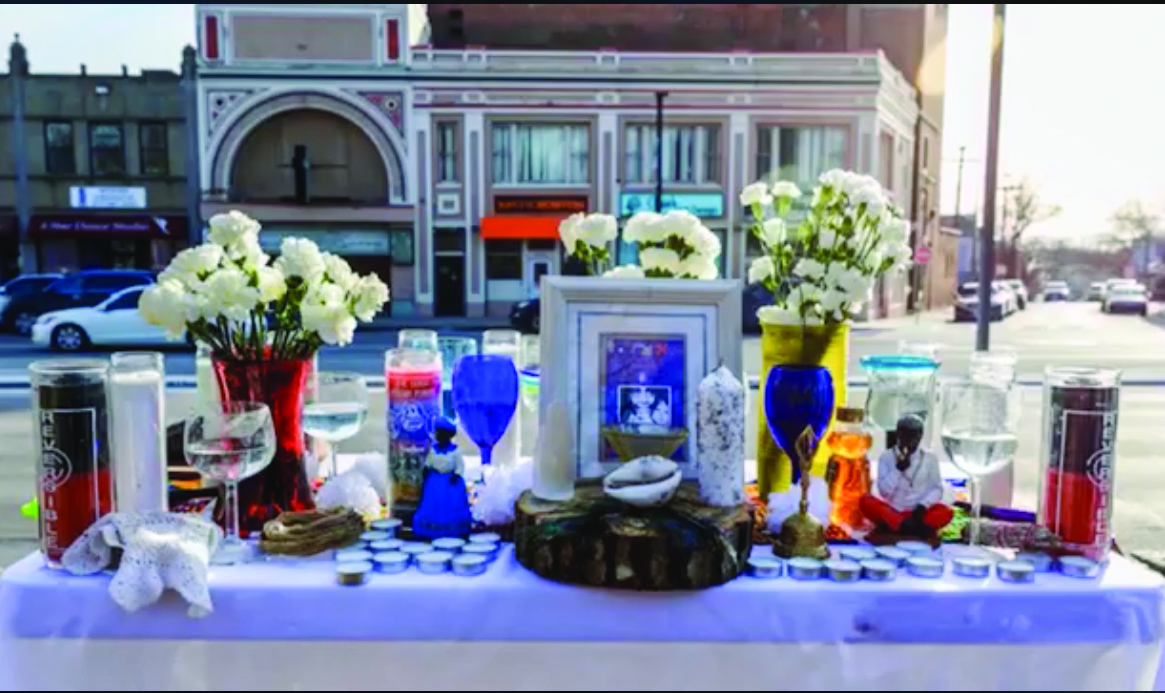 One of the Estuary Project displays in Uphams Corner.

Forty years ago, in 1979, eleven black women were murdered in Roxbury and Dorchester between January and May. While the string of murders shook the city’s residents, only four of the cases led to arrests.

At that time, the city of Boston was still grappling with racial unrest in the wake of a court order in the early ‘70s that mandated the desegregation of the Boston Public Schools.

Deborah Briggs, who was raised in Roxbury during that decade, was among the first group of African Americans to be bused into the predominantly white South Boston High School. “I was one of the many students on the first bus that pulled up to D street on the first day of school when busing was court ordered,” she recalls. “It was scary to say the least.”

She adds, “There was an entire community of people standing out on the corners with bricks in their hands yelling ‘N-----s go home.’”

But while the riots and protests from Boston’s racial desegregation policy continued to receive national media attention, the murders of the young women in those first five months of 1979 went largely ignored. They were all young and black— ranging in age from 15-year-olds Christine Ricketts and Gwendloyn Yvette Stinson to 34-year-old Bobbie Jen Graham. The victims were also associated in various ways with social movements, leading some activists to believe that the acts of violence against the victims were racialized and sexualized.

A group known as the Combahee River Collective organized protests and demonstrations in response to what became known as “the Roxbury murders.” They circulated pamphlets to challenge the public to think about how the intersection of our perceptions of race and gender made black women more vulnerable to violence.

Now, forty years later, an art installation project is raising some of those same questions while seeking to honor the memory of the victims.

“The systemic oppression of black women makes it so that they seem disposable and this emboldens people to cause harm to black women,” said Kendra Rosalie Hicks, the creator of The Estuary Projects, a 10-part installation series that is now up and running through May. The installations are currently on display across the city, each at a spot where the bodies of the young women were found, including Columbia Road and Franklin Park in Dorchester. 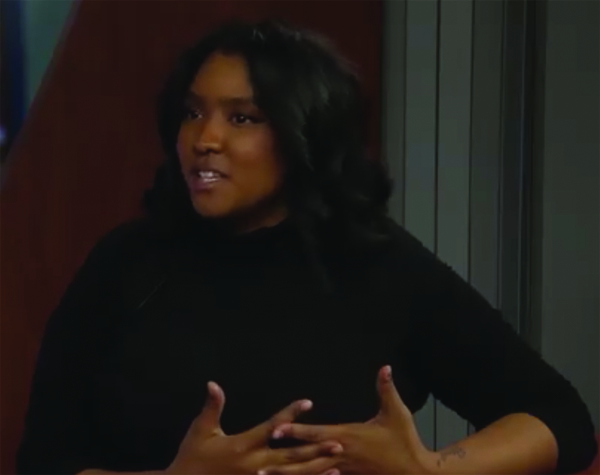 A community organizer raised in Boston, Hicks created The Estuary Projects after reading about the Roxbury murders while researching the work of the Combahee River Collective.

Hicks, who has a background in violence prevention work in the Dorchester and Roxbury neighborhoods, aims not only to reflect on the past, but also to inspire the community and social justice workers to use the past to re-imagine a new world with new systems.

“One of the functions of racism is to keep us reactionary and keep us having our heads down while not envisioning a future ahead,” she said. “I believe these installations will allow us to locate ourselves in our lineage and re-learn how to imagine and implement small experiments that can shift the course of our history.”

“When I started thinking about the project and the Roxbury murders, I realized that we haven’t taken the time to remember what our community has survived. Everything that happens in our community is cyclical, so how can we remind ourselves what we’ve been through as a community and develop that power to tap into those memories to envision a new world?” said Hicks.

With many residents of Dorchester and Roxbury facing displacement, there’s an urgency to art installations like The Estuary Projects. They remind our community of what we have overcome as we continue to fight for more racial equity in a rapidly changing Boston.

Deborah Briggs says the work that young people like Kendra Hicks are doing for the community gives her hope. “I already see the evolution for creating a more equitable environment in the city of Boston, but I feel strongly that there’s not enough storytelling,” said Briggs. “Young people have so much to offer but I think they would be even more well suited and have an even firmer foundation for their organizing work if they knew their history in real time, from real people’s experiences and stories.”

Hicks says that helping black Bostonians remember what we’ve survived can be a tool to surviving this transitional moment. “My hope is that when our community feels this assurance, it frees people to start imagining the world instead of just fighting every day so we can create the vision our ancestors wanted for us,” she said. “I’m really trying to get people to use their imagination.”

The different installations of the Estuary Projects will be on display through the month of May. To learn more about the victims— and how to get involved with or view the project—visit theestuaryprojects.com.