“Jon Santiago is the next leader Boston needs to lead us through this urgent moment,” Coppinger said in a statement provided by the campaign. “His unique background is what our city needs to foster a recovery rooted in equity and opportunity. I trust him to lead us back, stronger than before and I know he will be a champion for our small businesses and health equity. Jon is the right choice.” 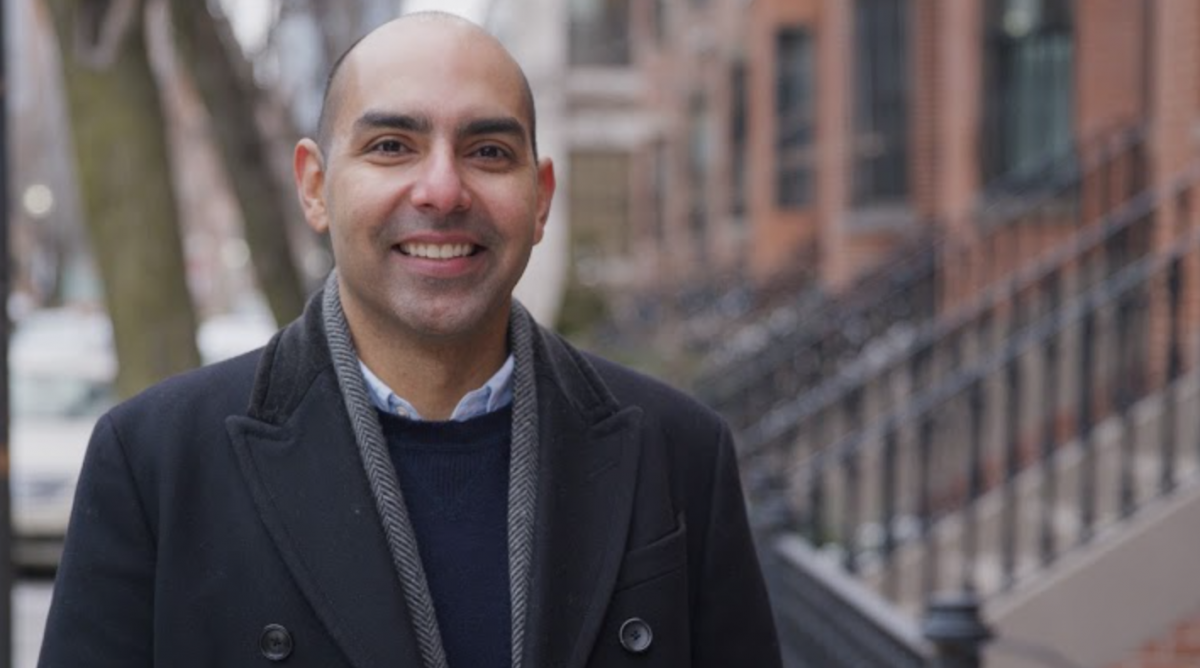 Santiago represents the South End, Roxbury, Back Bay, and Fenway. Coppinger’s endorsement could help Santiago gain votes in the southwest part of the city.

Coppinger has been in the legislature since being elected in 2010 and has chosen to support mayoral candidates in the past.

“I’m honored to have the support of my friend and colleague, Ed Coppinger,” said Santiago in a statement. “Over the years, he’s been a remarkable leader for Boston and has been among the strongest voices for our small business community on Beacon Hill. He’s going to be a vital partner as we build our growing organization citywide and I look forward to working with him to bring Boston back stronger than ever.”

Although one of the newer candidates in the mayoral race, Santiago’s campaign has already secured endorsements from Ways and Means Chairman Aaron Michlewitz, Assistant Majority Leader Mike Moran and Representative Kevin Honan.