Two city councillors at-large running for City Hall’s top job and giving up their council seats have spurred more than a dozen people to throw their hats into the ring to replace them in this year’s election. The Reporter sent out questionnaires for the candidates to consider, and a number of them weighed in by listing their priorities once they’re inside City Hall. Their answers have been condensed and edited for clarity. 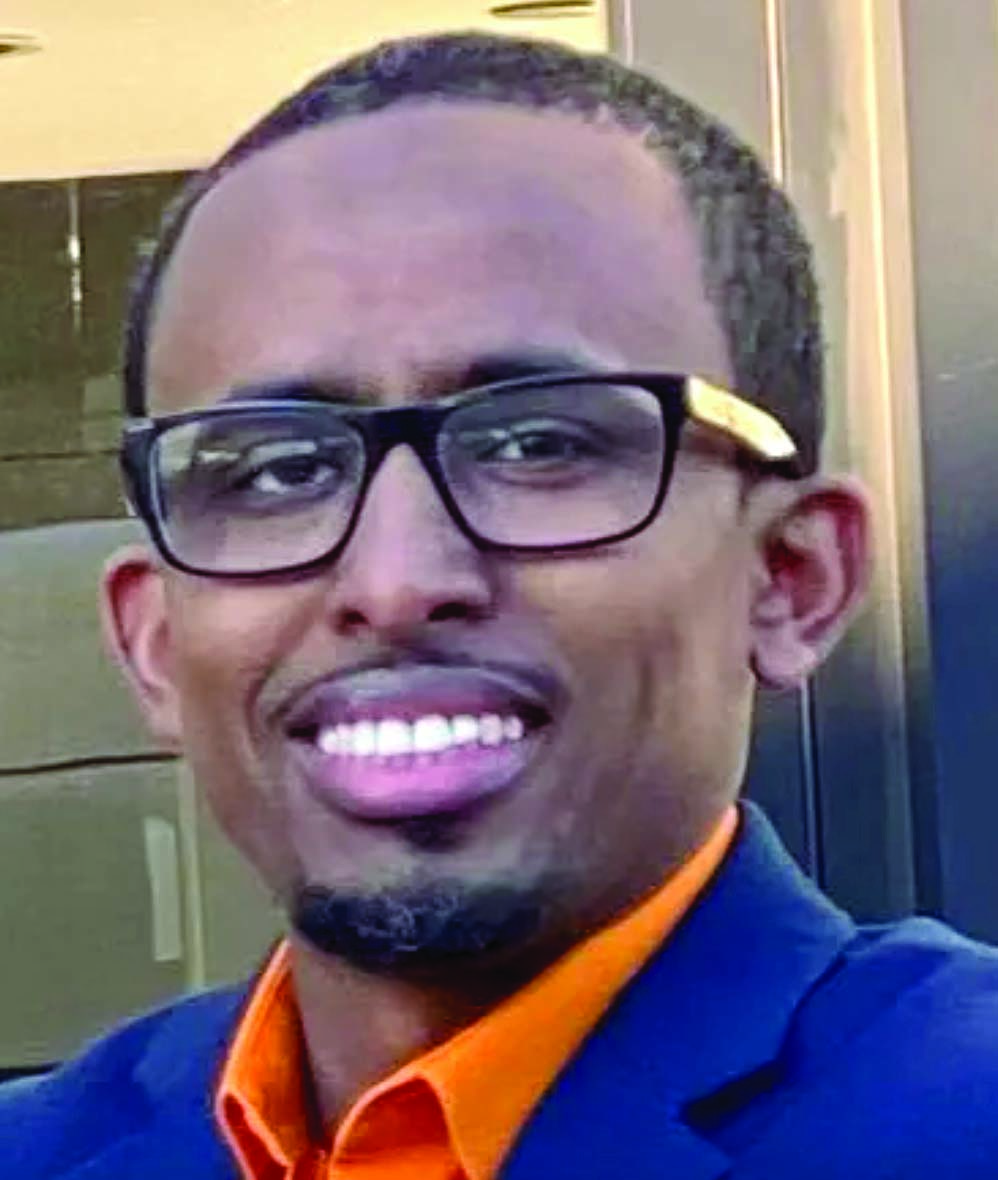 36, Engineer and instructor, helper of fellow Somali immigrants resettling in US.

Political role models
Mayor Menino. He was the first politician I ever volunteered for and had a personal interaction with. I also had the opportunity to meet Mayor Walsh and talk to him. I was really inspired by his life story and that he believed in giving people second chances.

Endorsements
We will announce our endorsements in the next week. We are waiting to hold a press conference with community leaders and the political leaders who will endorse us. 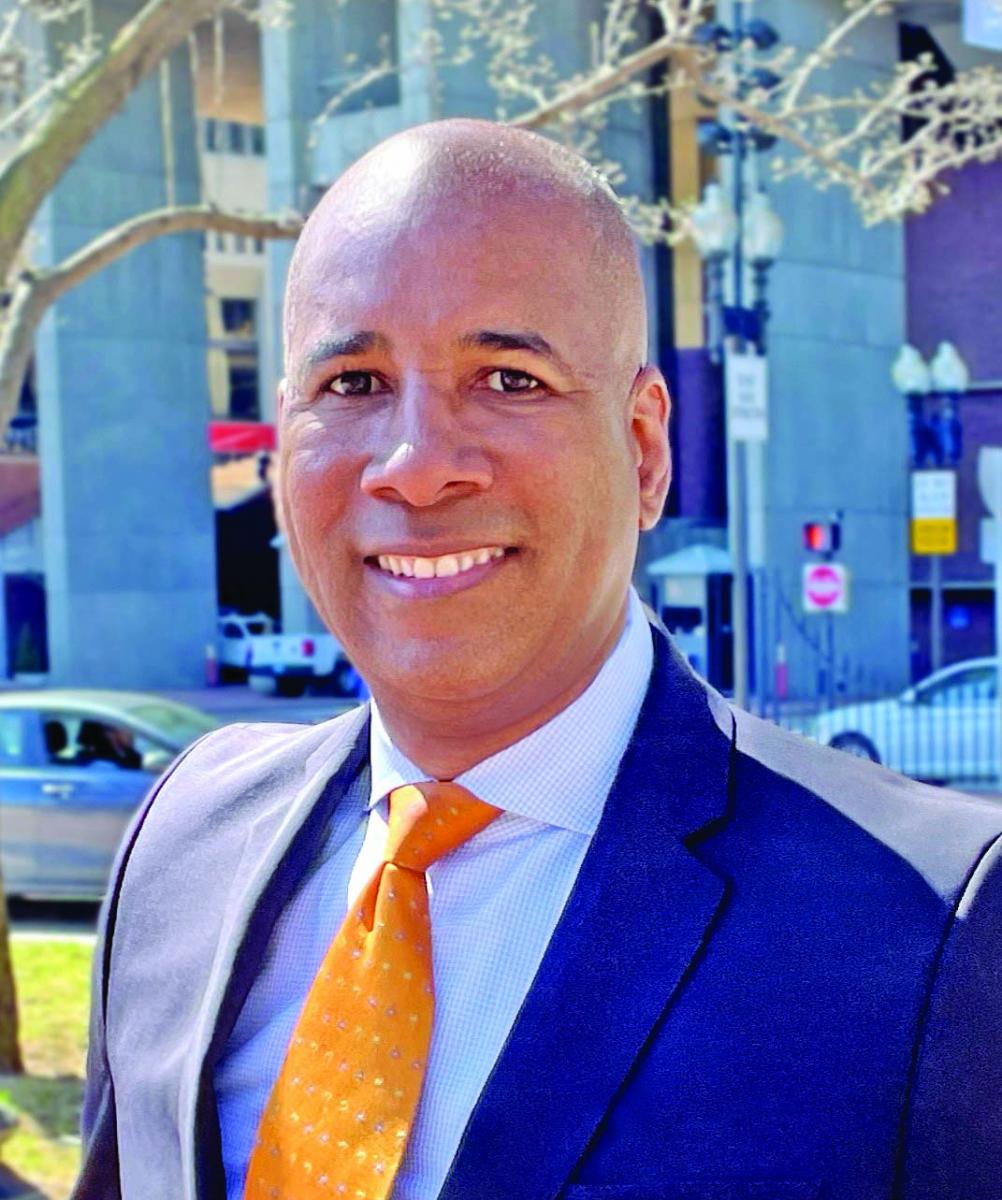 55, Roslindale resident and City of Boston manager of international partnerships.

Walsh administration grade
A+. I was Mayor Walsh’s Liaison to the City Council for 3 years. And he deputized me to help develop a Global Affairs Team in the Economic Development Cabinet. 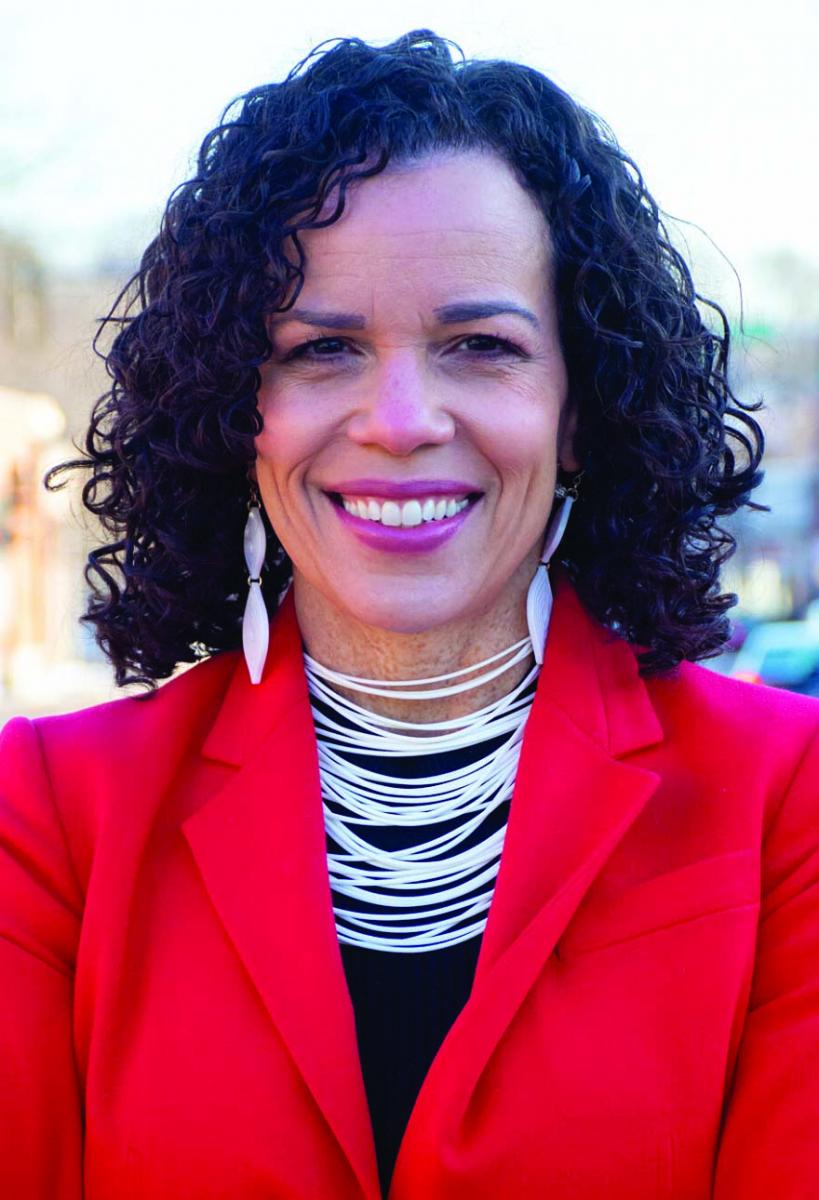 Top priority
Affordable housing is my top priority in office. I believe we need to bring back rent control, double the IDP, and develop reliable pathways for affordable homeownership.

Political role models
Dr. Martin Luther King, Jr. from the Civil Rights Movement. Gloria Steinem from the Women’s Movement. Tarana Burke from the MeToo Movement. They are examples of effective leadership that comes from humility, persistence, non-violence, storytelling, and truth-telling.

Walsh administration grade
B. Mayor Walsh began some important initiatives for housing and led us through COVID fairly well. However, too much of this city is still in the hands of wealthy developers and not individual resident families. 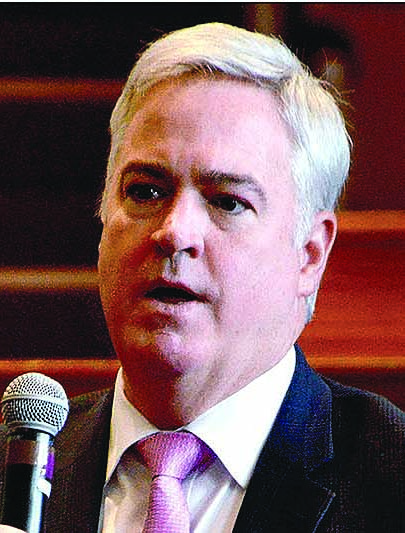 Political role models
Former state representative and judge Michael F. Flaherty Sr., my father, is my biggest role model. I grew up watching him make a career of helping people--getting people into treatment and recovery, getting young kids out of trouble, putting them into housing and quietly helping residents on a variety of issues. Two other role models would be the late Congressman Joe Moakley and former DA Ralph Martin.

Walsh administration grade
He made extremely difficult decisions quickly to protect our City during the Covid-19 pandemic and helped guide us to where our City is today. Being Mayor of Boston is one of the hardest jobs in America and Marty worked that job 24/7 and I gotta give him an A. 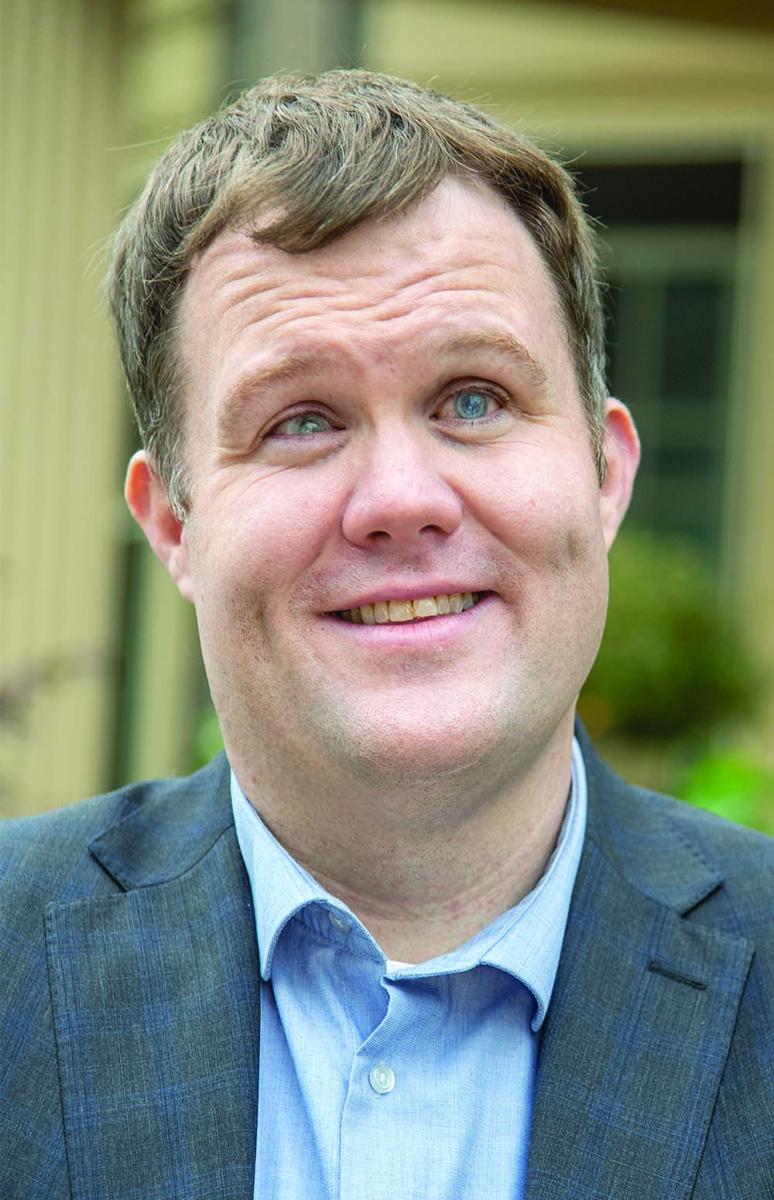 Top priority
Jobs & Economic Relief: As we work to recover from the Covid-19 pandemic, it is critical that we implement policy centered on the communities that have been most impacted: people of color, seniors, the disability community, and frontline workers.

Walsh administration grade
Grade: Pass. Mayor Walsh was a great mayor who was a national leader on standing up for working people here in Boston. I was proud to work for his administration and saw every day how he led with compassion and concern for others. 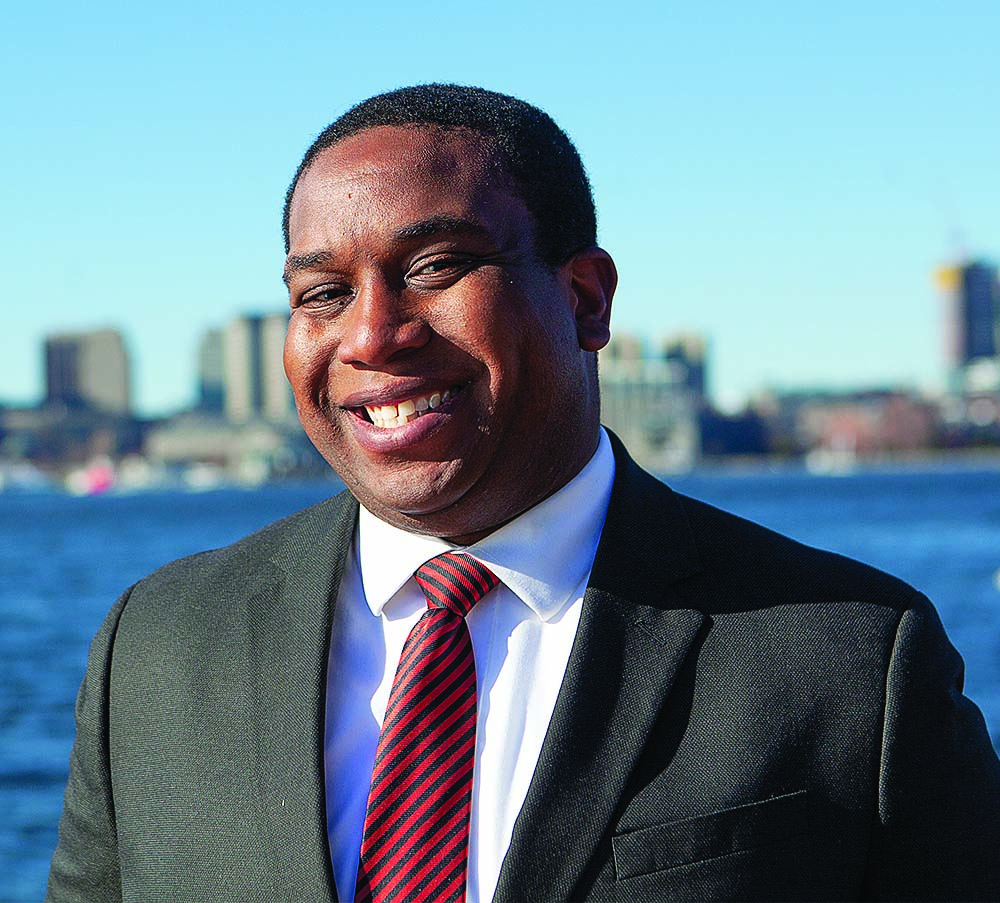 Top priority
Ensuring that Boston is able to address the ongoing impact of the pandemic on every part of city life in a manner that prioritizes equity for all neighborhoods and residents.

Political role models
Sam Yoon taught me that leading based on values means that you must take risks, and that you will always sleep better at night - win or lose - if you know your decisions are based on your conscience. Charlotte Golar Richie inspires me by her example of not just identifying issues in her former role as a state representative, but of taking the leap into city government to lead the Department of Neighborhood Development and actively work to solve them. And as a former student of Governor Dukakis in graduate school, I saw his continued love of public service up close.

Walsh administration grade
B. While there were positives in terms of bringing a new culture and certain operational improvements to City Hall, there were also a number of ideas that seemed short-sighted, such as the Grand Prix racing proposal or the bid for the Summer Olympics, and the continuation of the city’s rampant income inequality. 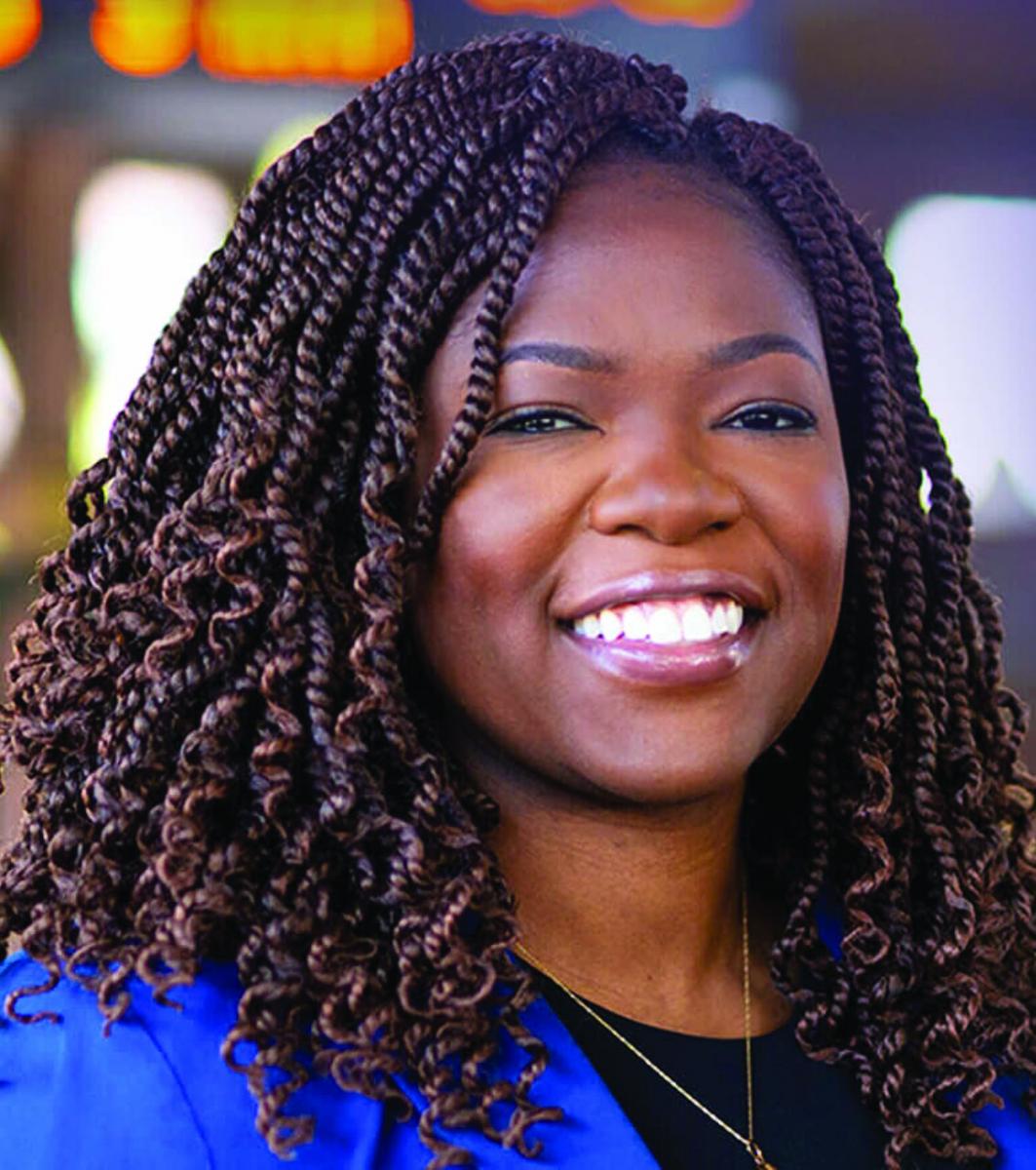 Top priority
First-generation homeownership grant-based programs targeted to communities that historically experienced blockbusting and redlining; increasing payments and advancing timing of payments made to the city by commercial and residential developers to fund affordable housing and homeownership; and using more public land for the development.

Political role models
Robert Louijeune, my father, a model for what it means to show up for and be in a community, and to care deeply about your neighbor. Marie St. Fleur: Needless to say, seeing a Haitian American woman stand up for our community left an incredible impact on me. Karilyn Crockett gave me my first job as a walking tour guide, exposed me to this rich and diverse city and gave me a sense of ownership over solving the city’s problems. 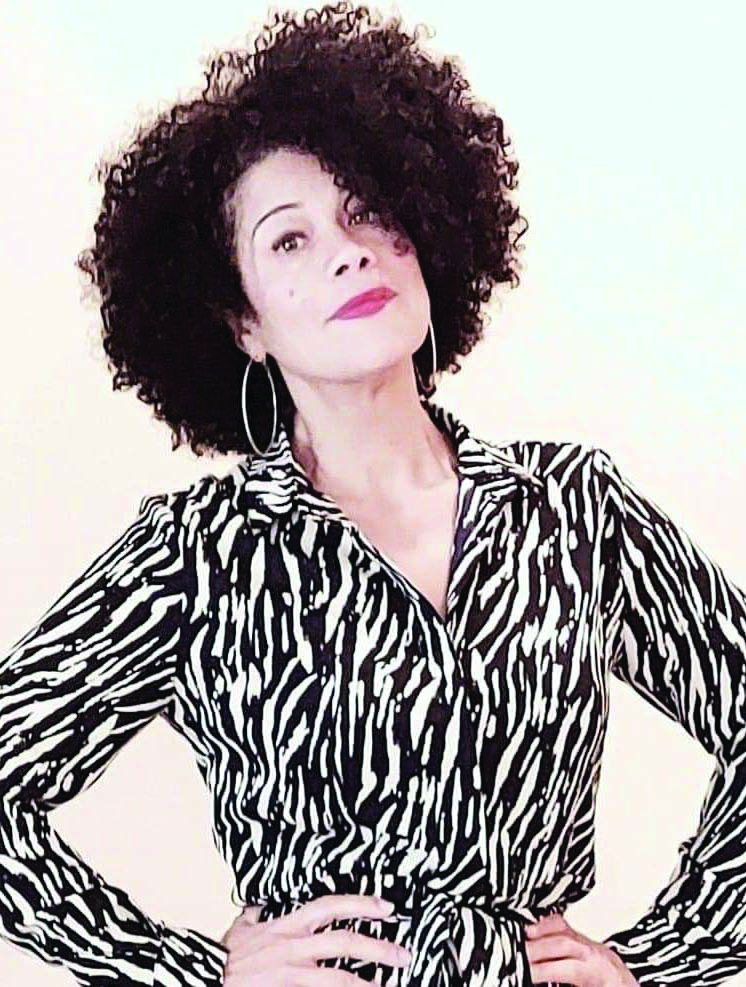 Top priority
Our top priority is designing a type of government that doesn’t see people as obstacles to the work, but is determined to center them in every decision making process.

Political role models
Ayanna Pressley taught me that I do not need to ask permission to be myself and to fight for what I believe in. Former Congresswoman Shirley Chisholm, who was unbought and unbossed. Congresswoman Alexandria Ocasio-Cortez, who did not wait her turn or ask permission. Her leadership at a younger age and her commitment to her ideals was a driving force for me. 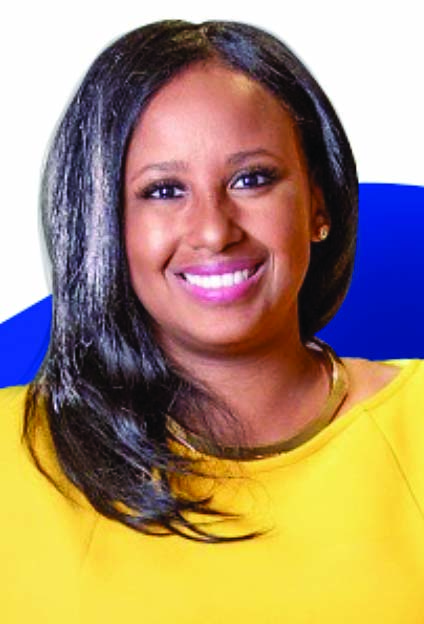 Top priority
Approaching issues from a holistic perspective and understanding the way they impact one another is what I have been educated and trained to do as a social worker. My platform can be summarized as a basic needs campaign.

Political role models
Two of my recent political inspirations are Ayanna Pressley and Alexandria Ocasio Cortez. Pressley and I come from very similar backgrounds of struggle and obstacles that we’ve had to overcome not only to pursue political office but also just to get by in Boston. Ocasio Cortez’s documentary “Bringing Down the House” was a motivational look at the courage required to run for office and reminds me of many of the challenges I face on the campaign trail.

Walsh administration grade
Pass. The Walsh administration developed and began the implementation of many important projects related to addressing climate change, the housing crisis, ensuring safe and multi-modal streets, and much more. At the same time, we must acknowledge the inequity of contracts going to Black and Latino owned businesses, the persistent gun violence, and the police commissioner debacle that Mayor Walsh left behind. 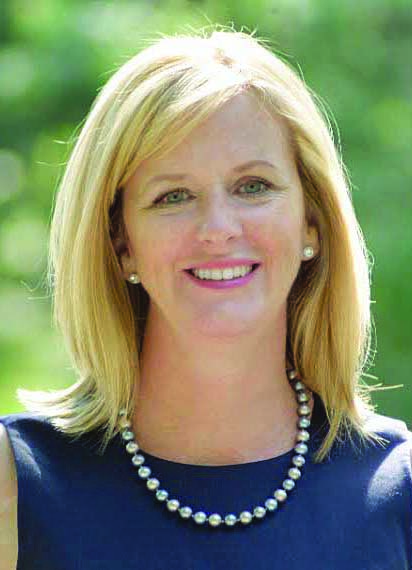 Top priority
As an educator in the Boston Public Schools for more than twenty years, I know what is working well and what needs to be addressed. I will make it a priority that all families have access to a high-quality public school in every neighborhood.

Political role models
I prefer doers not talkers. I always respected Jimmy Carter’s kindness and how he cared about people and always helped them. He spent 30 years helping to build and renovate homes for Habitat for Humanity, and still volunteers at the age of 96. I appreciated Ronald Reagan’s ability to make America proud of itself again.

Walsh administration grade
Passing grade. It is hard to grade his overall performance seeing that he left before his second term ended and many initiatives he started were not seen through. 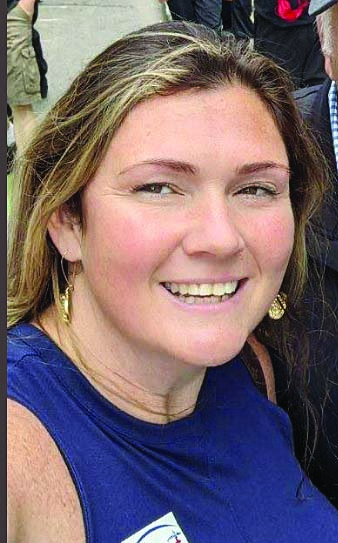 Top priority
Facilitating a more livable city for working families like mine. We need to make investments in affordable housing, better public schools, and public safety.

Political role models
I admire the work Congressman Lynch put in as president of our Ironworkers union, and the fact that he has constantly stood up for working families like mine in Congress. State Sen. Nick Collins has always put his constituents first and has never forgotten where he came from. I also have the utmost respect for Councillor Frank Baker and the work he has done for our city.

Walsh administration grade
I would give his administration high marks for sure. However, he has left behind big shoes to fill, and I got into this race because I believe working families and organized labor need another ally in City Hall now that Marty has gone down to DC. 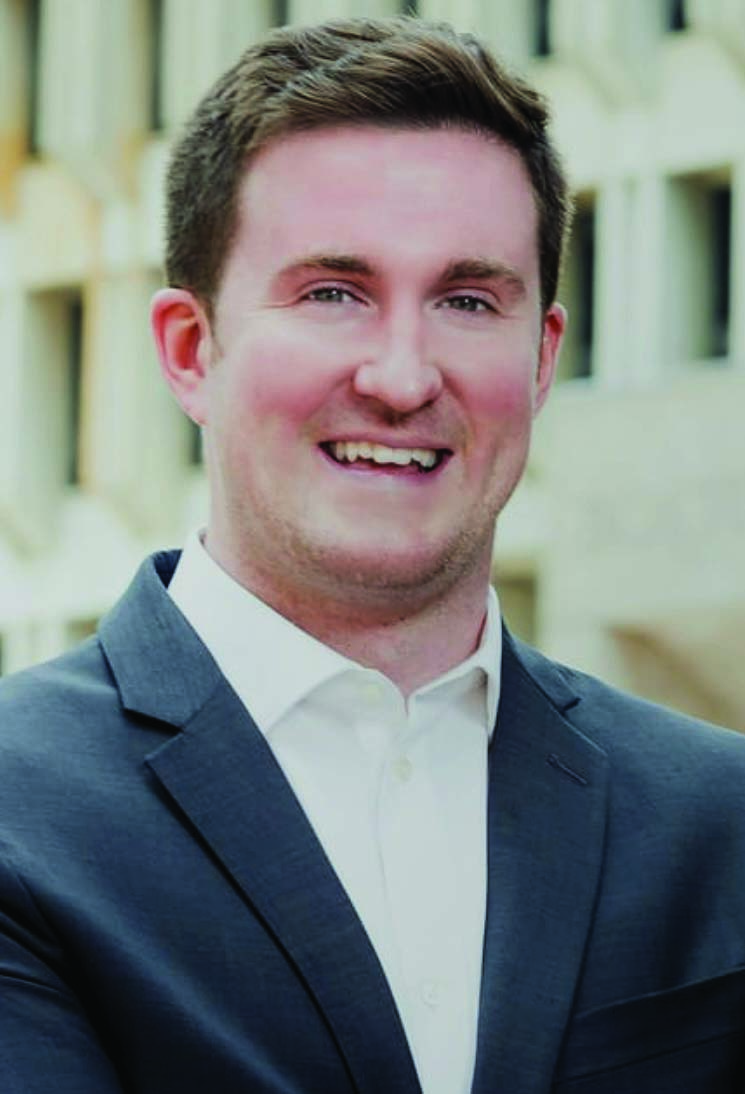 Top priority
Taking on the housing crisis, and to do that, we need a city-wide zoning overhaul in Boston.

Political role models
Tom Menino. The Boston that I grew up in has gotten safer and more prosperous every year I’ve been alive. That wasn’t true for my parents or grandparents, and Mayor Menino, the “Urban Mechanic” was a primary factor. I admire that he prioritized the nuts and bolts issues of a neighborhood.

This post was updated on Thursday Aug. 26 after the Kelly Bates campaign offered a Walsh administration grade. In the original post, the answer said, "None given."