Eight new charges have been filed against the Dorchester man who unleashed a racist tirade against two black motorcyclists in Adams Village, police said Friday.

The Boston Police Department on Thursday concluded their civil rights investigation into the Aug. 3 incident involving Paul Sheehan, 54, and the motorcyclists. Sheehan faces additional charges including threats to do bodily harm and multiple civil rights violations.

Sergeant John Boyle told the Reporter that the new charges will be presented at a court magistrate hearing and are separate from Sheehan’s initial charge of disorderly conduct.

The Dorchester man’s hate-filled rant was captured on video by one of the victims, 38-year-old Roslindale resident NeNe Judge, and went viral in the days following the incident. Footage from the video shows Sheehan calling the motorcyclists “animals” and threatening them with violence if they didn’t “get out of his neighborhood.”

According to police, Sheehan also repeatedly shouted profanities and racial slurs, including the phrase “F*** that [N-word]. He was arrested following the interaction.

Sheehan is due to appear in court in October to face his disorderly conduct charge.

Under Massachusetts law, a person convicted of a civil rights violation with no bodily injury could face a fine of up to $1,000 and/or imprisonment up to one year.

Further reading: In the wake of a rant of hate against her, motorcyclist plans ‘Ride Against Racism’ 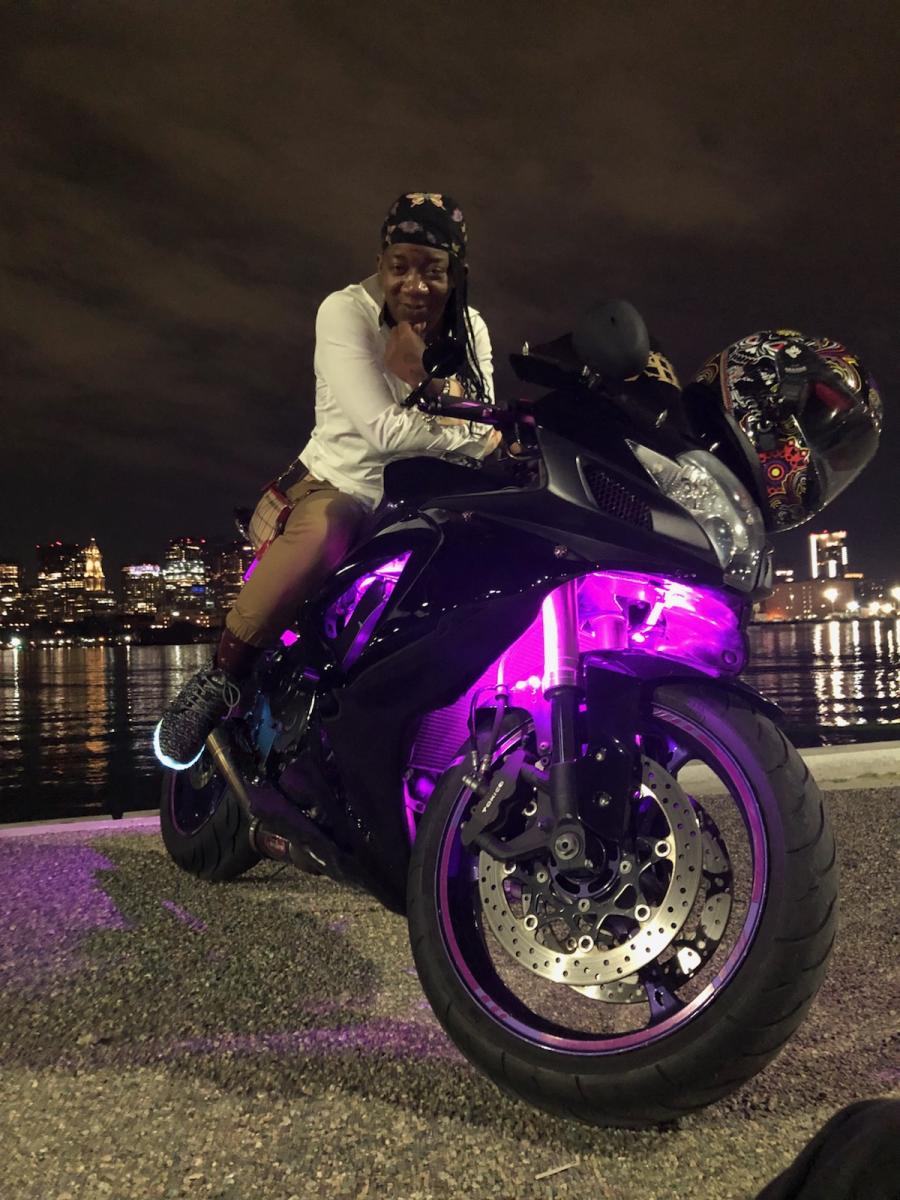