Silvana Sanchez was walking along Dorchester Avenue this afternoon when she heard crying from trash bag in a barrel and alerted EMTs who were near the scene in Lower Mills. Katie Trojano photo

A newborn baby was found dumped in a trash barrel on a Dorchester Avenue sidewalk this afternoon and was rushed from the scene — alive and apparently okay— thanks to the fast action of a passerby who alerted EMTs to the situation.

The incident happened around 1:15 p.m.

Silvana Sanchez told reporters on the scene that she heard the baby crying as she passed the barrel and initially thought it might have been "puppies." Sanchez quickly alerted a Boston EMT who was responding to another emergency call at the nearby Boston Housing Authority building at 2262 Dorchester Ave.

Sanchez said the infant was inside a plastic bag— like one that might be from "a convenience store, tied up."

She watched "in shock" as an EMT opened the bag. Sanchez said she saw baby that was covered in blood and appeared "purple"— signs that Sanchez took to mean that the infant had just recently been born.

"I saw the baby come out of the bag. It literally happened in second. They took the baby right to the hospital," she said.

"The baby was alive and crying," said.

Boston Police were called to 2262 Dorchester Ave. at 1:14 p.m. for a report of a baby crying. Police taped off a long section of sidewalk in front of Pat's Pizza. The pizza shop is closed presently for renovations.

According to WCVB Channel 5, a woman has been taken by ambulance from a home at Cheever Street in Milton. 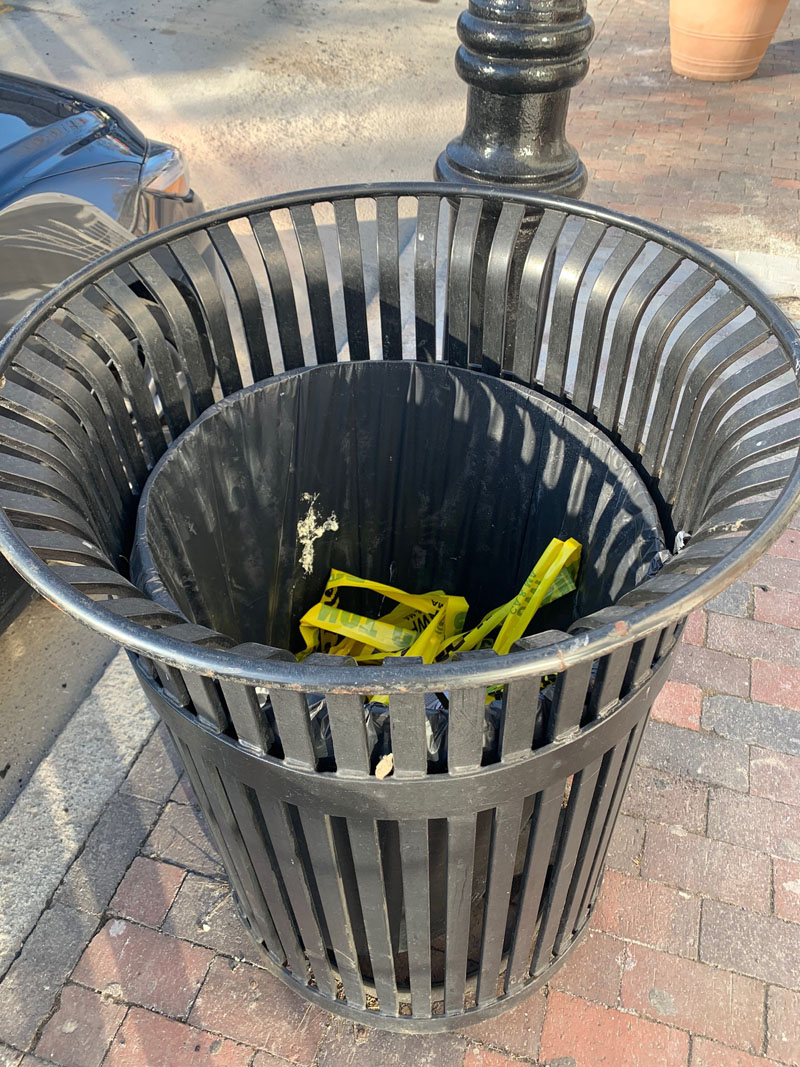